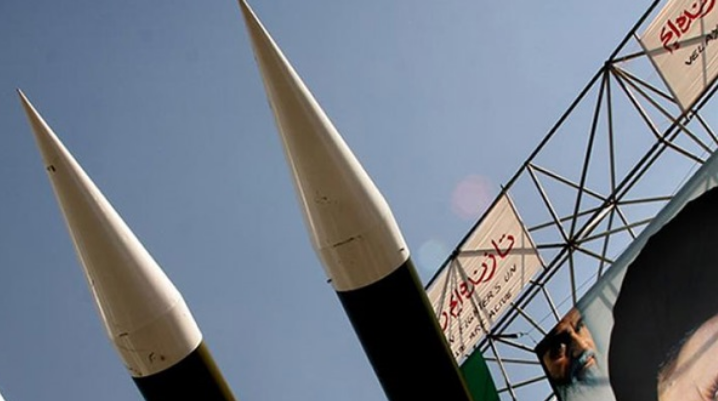 Osama al-Hatimi is an Egyptian writer who specializes in Iranian affairs.
He says Iran works to narrow the scope of negotiations with Western powers over its nuclear file and the return to the 2015 nuclear agreement.

It wants at the same time, he said, to overlook other equally important issues, including its interference in regional states and its ballistic missile program.

Al-Hatimi added in an interview with The Reference that Iran works hook and by crook to strengthen its negotiating position to make the most gains and save the reputation of its regime among Iranians who suffered greatly because of the policies of this regime.

He touched on many important aspects of Iran’s internal and external crises. Here is the interview in detail:

Sir, tell us about the extent of Iranian intransigence as far as the Vienna negotiations are concerned?

I think Iranian negotiators did not go to Vienna without specifying exactly what they want. They first wanted to lift the economic sanctions that have been resumed since August 2018, three months after former US president Donald Trump announced his country’s withdrawal from the nuclear agreement that was concluded in 2015 because of Iran’s failure to fully fulfill its commitments to the agreement.

Iran, on the other hand, said Washington was the one that breached the agreement and withdrew from it. It said this deprived the resumption of sanctions of justification. Iran also called on the US to retract the sanctions.

Tehran seeks to persuade those negotiating with it in Vienna limit discussions about returning to the nuclear agreement without addressing other issues not included in the agreement, such as Iranian interference in regional states and its ballistic missile program. These are the two files that Tehran may see as red lines. There is no room for negotiation here.

Based on the foregoing, Tehran is doing everything in its power to strengthen its negotiating position to get the utmost gains from the negotiations.

If the intrusion here is intended for Iran to obtain what makes it a member of the nuclear club, and to possess nuclear weapons, then I think Tehran is keen not to do that at the present time. Iran realizes the danger inherent in this adventure. The US and other countries will not allow Iran to do so for a simple reason: this contradicts the functional role entrusted to Iran in the region. Until this moment, this role remains the main determinant of the American, and perhaps Western, strategy in dealing with Iran.

How will Washington react then?

I think Washington anticipates such a possibility and works diligently not to make it happen, especially since there is a third party, namely Israel, that closely monitors developments in this regard. Perhaps drawing specific lines that would be an explosive approach to the situation, and the entire region would bring in a state of war.

I do not think anybody would be happy to see this happening because such a scenario will have dire consequences for the region.

Why is the Biden administration betting on the diplomatic track alone with Iran?

Biden does not want to lose Iran as one of the most important cards for blackmailing Arab Gulf states.