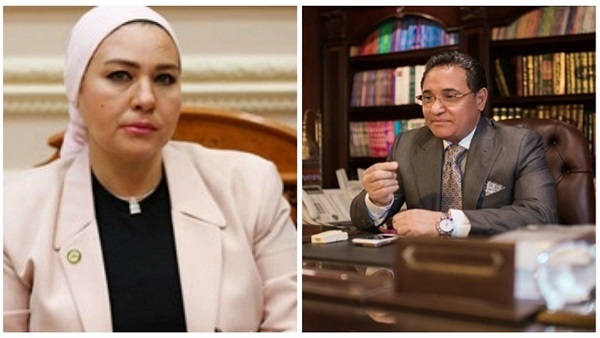 on: September 04, 2017
Cairo – MP Zeinab Salem, a member of Egypt’s House of Representatives, denied what has been circulated by some websites that she has prepared a memorandum to drop the membership of MP Abdel Rahim Ali, Editor-in-chief of Al-Bawaba News, and started a petition for signatures, noting that she did not and will never do such a thing.
In special statements to Al-Bawaba News Portal, Salem said that she deeply reveres Dr. Abdel Rahim Ali as a colleague under the dome of the Parliament, stressing that she and Dr. Ali are both members at the “Project of 30 June”, which she hopes that the project will continue on its path and attain its end objectives.
Salem also added that she is keen, like Dr. Ali, on the stability of all the state institutions, and always welcomes constructive criticism, not destructive criticism from independent and free press such as Al-Bawaba News.
Share 0
Tweet 0
Share 0
Share 0
Share 0