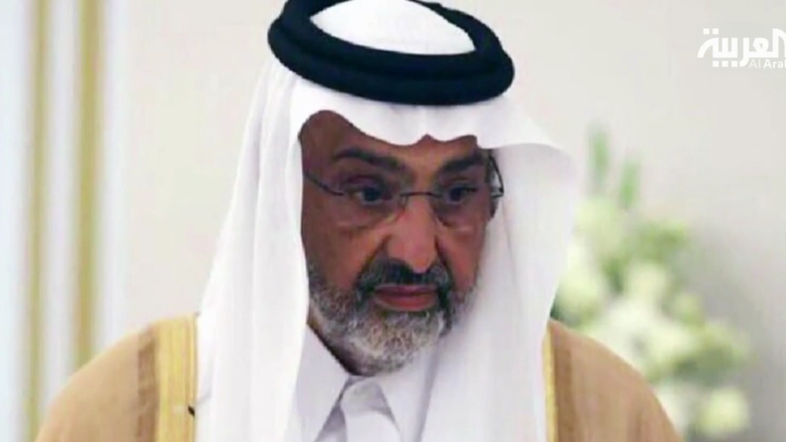 Who is Abdullah Al Thani, descendant of ruling family which built modern Qatar?

The family of Sheikh Abdullah Bin Ali Al Thani and his grandfathers have been well known for their good governance and  administration of the country, and good diplomatic relations with neighboring countries in the last century.

During the reign of Sheikh Abdullah bin Ali Al Thani, the ruler of Qatar, Qatar witnessed a remarkable renaissance and a cultural shift in the production of oil from the fields of Dukhan al-Bari and marine fields.

After the abdication of Sheikh Ali to the rule of his son Sheikh Ahmed bin Ali Al Thani on October 24, 1960, who completed the march and achieved his country security and the beginning of the era of prosperity and the first currency of Qatar before announcing the end of the British tutelage and declaration of independence from Britain in September 1971.

He established the first Council of Ministers and the first Shura Council. Sheikh Ahmed Bin Ali is credited with establishing Qatar Radio in 1968 and Qatar TV in 1970.