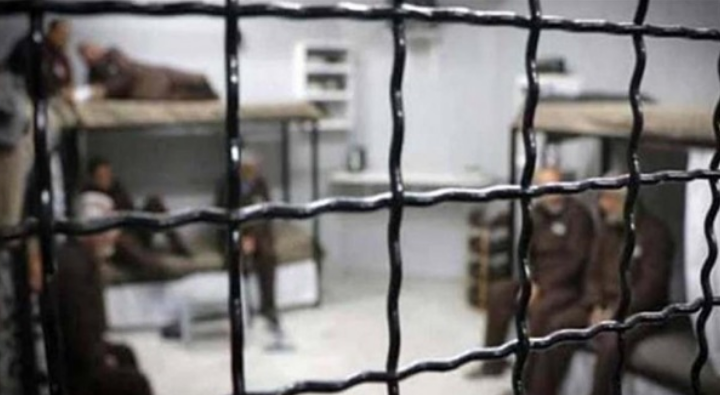 Iraqi researcher Farouk al-Dhafiri confirmed that the Iranian plan to inaugurate the Shiite Crescent extending from Iraq is part of an agenda aimed at reaching the Mediterranean.

In an interview with the Reference, Dhafiri reviewed the dimensions of this scheme, which is called the “path of captives,” and discussed its danger to the region. Following is the edited, translated interview.

Tell us first about the seriousness of this project.

The project is part of an Iranian agenda that aims to reach the Mediterranean through the Shiite Crescent that extends to the Mediterranean by controlling the land route linking Iran, Iraq and Syria and reaching Lebanon. It includes a plan for demographic change, as well as the sectarian strife it raises that threatens the stability of the region.

Why do Iran’s plans focus on Sunni areas?

This is a political and sectarian project to control the Sunni areas and spread Shiism by planting the alleged sights and shrines in those areas by relying on fallen historical narratives.

What is the secret of the existence of these shrines in the Sunni areas?

These sites that the governor of Mosul al-Atabaki snatched from its people in the past and changed their features are a historical origin that was stolen from the Sunnis in Mosul in the days of Badr al-Din Lu’lu’, and they were religious schools for the Sunnis, and because of this, there are still those who bequeath the fire of sedition, splitting ranks, tearing national cohesion and strengthening sectarian strife.

When did the steps for this project start?

The strife began when a law was issued in the constitution, No. 19 of 2005, namely the law for the management of holy shrines and honorable Shiite shrines, which was published in the Iraqi newspaper Al-Waqi’ah. This was the first time in the history of the Iraqi state that the name of the Shiite sect was added, but all previous decisions spoke only of Islamic shrines.

Through this law, they were able to acquire hundreds of Sunni endowments, graves and sites throughout Iraq, annexing them to the Shiite endowment. The path of captives depends on this law in the acquisition of Sunni areas and endowments.

Does the project include tourist places?

The word “tourist” is a distortion of reality so as not to give it a political and sectarian dimension. The issue is the occupation and concentration of Sunni lands through these alleged shrines that they will build in Sunni areas, which will be protected by militias, and this is the reality of this project.

How can these schemes be countered?

I ask Islamic scholars and thinkers to pay attention to exposing the reality of this dangerous project, presenting its historical, political and demographic aspects, and explaining its danger to the countries surrounding Iraq and the Levant and its danger to the Sunni identity in the region. It aims to spread Safavid Shiism in our countries and control them. I also appeal to our Arab countries to open and support centers for studies that examine the political, intellectual, military, economic and media dangers of this project and to support those interested in this regard.