Latest Posts
17:15
Home Gulf Affairs Bahrain Crown Prince discusses the ties between Bahrain and the US 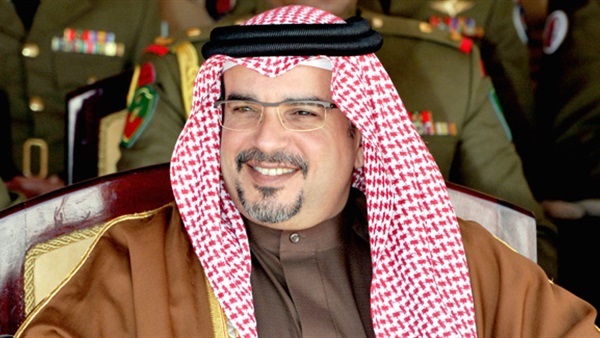 Bahrain Crown Prince discusses the ties between Bahrain and the US

During the meeting, the Deputy King highlighted the longstanding ties between Bahrain and the US, which are based on trust, mutual respect, and shared principles and values.The Bahraini Crown Prince also referred to the solid foundations, visions and common objectives of the two countries and the importance of building on them to achieve bilateral interests.
The two sides discussed issues of common interest and current issues in the regional and international arenas, as well as combating terrorism and working to dry its sources.