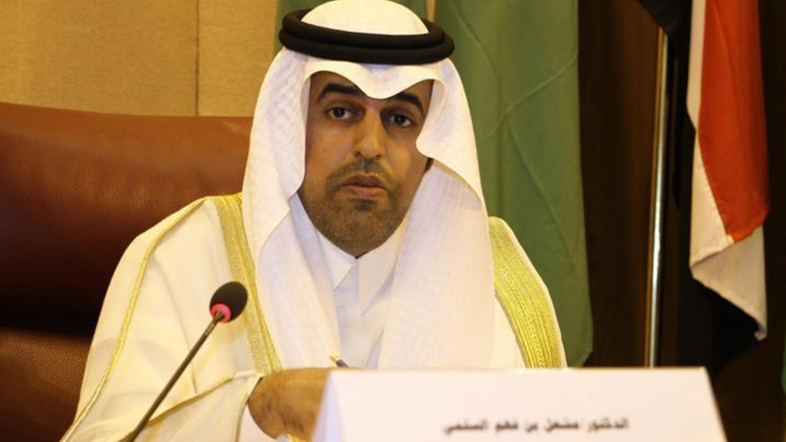 The Saudi court judgments on the murder of journalist Jamal Khashoggi reflect the Kingdom’s commitment to hold people accountable, the President of the Arab Parliament Mishaal bin Fahm Al-Salami said on Tuesday, according to the Saudi Press Agency (SPA).

Saudi Arabia’s Public Prosecutor announced on Monday that the courts had sentenced five people to death for the murder of Khashoggi, a prominent journalist, and three others were sentenced to a total of 24 years in jail.

“The rulings confirm the Kingdom’s commitment to this issue, which requires that all those involved be held accountable, and be brought to a fair trial,” al-Salami was quoted as saying.

Al-Salami also urged foreign countries not to try to destabilize the Kingdom or interfere in its internal affairs, adding that the Arab Parliament stands with Saudi Arabia against any country that might try to exploit the case for political ends.

Khashoggi was murdered on October 20, 2018 at the Saudi Arabian consulate in Istanbul. He was visiting the consulate to complete paperwork related to his divorce.