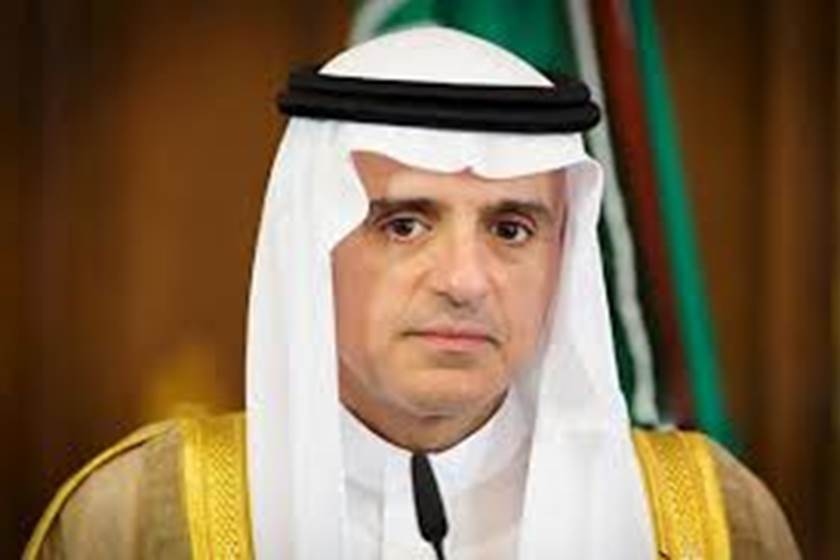 During the meeting, the two sides discussed the latest developments in Syria and ways to meet the aspirations of the Syrian people.

The reception was attended by the Undersecretary of the Ministry of Foreign Affairs for Political and Economic Affairs, Ambassador Adel Bin Siraj Mirdad. (MENA)