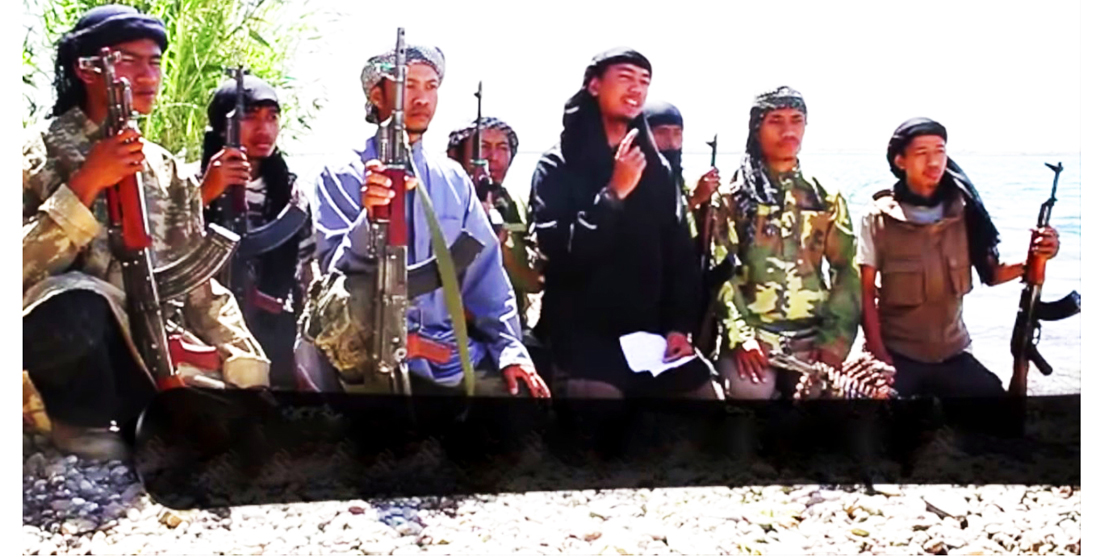 Kuala Lumpur – A  think tank has called for greater cooperation among security agencies from Southeast Asian and South Asian nations to deal with the increasing links between extremist groups in the two regions.

Jakarta-based Institute for Policy Analysis of Conflict (Ipac), in a report, said links between Bangladeshi and Southeast Asian extremists appeared to be growing, inspired by the Islamic State (IS) terrorist group, and increasing cross-region population movements.

It said it might be time for governments in Asean to treat South and Southeast Asia as a broad geographical unit, at least as far as counter-terrorism efforts were concerned.

“Those who normally cover South Asia and those who cover Southeast Asia — whether police, foreign affairs, intelligence or military (agencies) — should sit at the same table when strategy is discussed.

“This is so that everyone has access to the same information and can see how the regions intersect,” Ipac director Sydney Jones told FMT.

The Ipac report, entitled “How Southeast Asian and Bangladeshi Extremism Intersect”, listed some of the links in the following forms:

The report went on to say that none of the Bangladeshis arrested so far in Singapore or Malaysia for extremist activities had been interested in attacking their host country.

“The focus has been overwhelmingly on Bangladesh itself, as well as on getting to Syria – and in a few cases, to the Philippines,” it explained.

“Many have been young men radicalised in the aftermath of the so-called Shahbagh protests in 2013, when secular Bangladeshis marched to demand maximum punishment for Islamist leaders on trial for war crimes during the 1971 independence war (with Pakistan).”

According to the report, the connection made between Indonesian and Malaysian IS fighters with their Bangladeshi counterparts in Syria was important for two reasons.

“Indonesian IS fighters see the relentless series of attacks in Bangladesh, many of them fatal, as a model for what their own supporters at home should be doing but cannot seem to pull off,” it said.

“They also undoubtedly envy the praise heaped on the attackers by the IS leadership in its various propaganda outlets. The desire to emulate Bangladeshi extremists may be an added incentive for Indonesians to encourage violence at home.”

The Syria link between Bangladeshis and Southeast Asians could also encourage Bangladeshis seeking to leave the IS front to think about stopping to help out in conflict-hit Mindanao, southern Philippines, before going home.

“Pro-IS recruiters in peninsular Malaysia and Sabah, working with Malaysians who have joined former Abu Sayyaf leader Isnilon Hapilon, would be happy to have more men, including Bangladeshis, to augment jihadi forces depleted by Philippine military operations,” it said.

“Two pro-IS Bangladeshi students were ready to leave in early 2017 but were caught in Malaysia and deported.”

In an earlier FMT report, Ipac warned of the eagerness of many Southeast Asian citizens to join the Rohingya insurgents in their fight against Myanmar’s security forces.

This was despite the insurgents’ apparent lack of a machinery to receive would-be fighters from neighbouring countries.

“I think many want to go,” Jones had told FMT.

“For example, thousands of Indonesians are reported to have signed up through the FPI (Islamic Defenders Front) and other such groups, but they have no channel for getting in.

“Indonesian and Malaysian mujahidin (jihadist fighters) have long been interested in helping their persecuted brethren in Myanmar, but have had no good channel for doing so,” the Ipac report added.

The Ipac report also warned of the possibility of pro-IS citizens of Southeast Asian countries inciting the Rohingya communities amid them to return home and fight the Myanmar military.

Malaysian police, meanwhile, are not discounting the possibility of Malaysians joining Rohingya insurgents in their fight against the Myanmar security forces.

Bukit Aman anti-terrorism chief Ayob Khan Mydin Pitchay said his division was on the alert for recruitment efforts in Malaysia.

He said it was possible that would-be Malaysian mujahidin were seeing a similarity between the current troubles in Myanmar and the 1999-2002 conflict in Ambon, Indonesia, between Christians and Muslims.

“During the Indonesian conflict, VCDs were distributed throughout Malaysia to recruit people to fight in Ambon,” Ayob Khan had told FMT. “It could be the same with the Rohingya crisis in Myanmar.

“We aren’t saying yet that such a recruitment exists, but we will keep monitoring for this new possibility.”

Ayob Khan also said police would be vigilant for attempts by pro-IS groups to incite the Rohingya community in Malaysia to return home to fight alongside the insurgents in the terror group’s name.