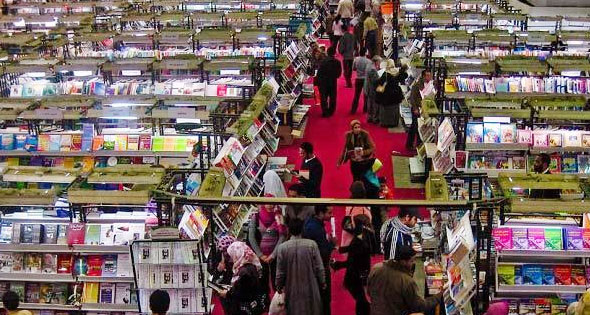 Deputy board Chairman of the General Egyptian Book Organization (GEBO) Ahmed Bah’i el Din said the 49th Cairo International Book Fair (CIBF), which will wrap up its activities on February 10, attracts a high turnout, a matter that reflects Egypt’s influential position and pioneering role in the cultural domain.

In statements to MENA on Wednesday, he said “soft power” plays an important role in bringing peoples and communities closer, however, it could not replace “hard power or coercive power”.

The developed countries are working to rebalance between the development of their military capabilities and promoting the primary sources of “soft power”; culture, education and media, he added.

The number of Arab and foreign publishing houses displaying in the CIBF increased by 25% to reach 849, compared to last year’s fair, he noted. (MENA)