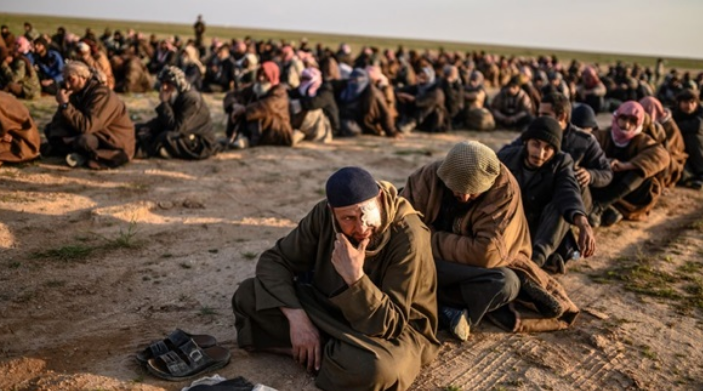 This comes in the wake of the repeated setbacks and the defeats sustained by the terrorist organization in the past period.

ISIS uses the service in spreading videos that incite hatred. The same videos also encourage the affiliates and the followers of the group to stage terrorist attacks, especially during Christmas in Europe.

The British tabloid newspaper, The Sun, has conducted an investigation into the use of social media by ISIS.

It referred to the presence of dozens of accounts on social networking sites that propagandize the rhetoric of terrorist organizations and incite hatred against non-Muslims.

The Sun said one of the videos published during the past days urged ISIS supporters to launch attacks that cause a massive human toll among Europeans during Christmas.

ISIS is apparently still able to disseminate its terrorist message, despite its loss of most of the territories it used to control and the killing of its leader, Abu Bakr al-Baghdadi, in 2019.

In doing this, the terrorist organization takes advantage of the outbreak of the Covid-19 pandemic around the world.

The Begin-Sadat Center for Strategic Studies published a report in mid-2021, in which it says that ISIS has been utilizing Tik Tok since late 2019 and early 2020.

It notes that the terrorist group depends on this video-focused service because it is very popular among young people, the most important groups targeted by the organization.

The Sun said a video posted on Tik Tok describes Christmas as a ‘celebration of non-Muslims who do not believe in God and make fun of what is forbidden’.

It said ISIS had asked its affiliates to join in crowds under disguise to blow themselves up and cause panic and a huge human toll.