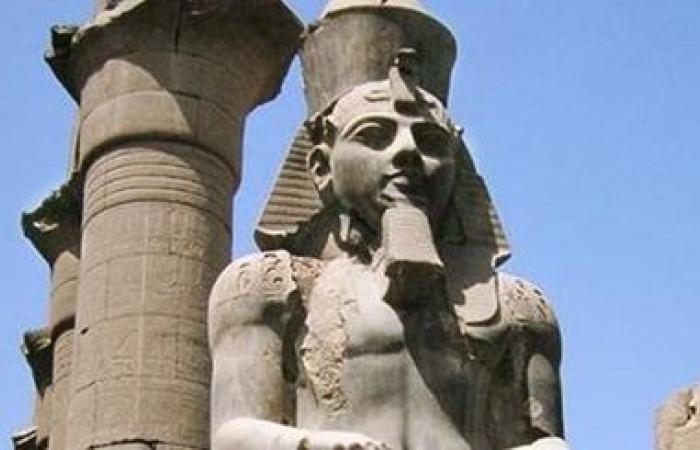 General Supervisor of the Grand Egyptian Museum (GEM) Tareq Tawfiq said that the giant statue of Ramses II will be transferred to the museum’s main hall at 10:00 am (Cairo local time).

In statements to MENA on Thursday, Tawfiq said that the museum’s administration confirmed that all measures were taken to ensure the safe transfer of the statue, taking into consideration the weather conditions. 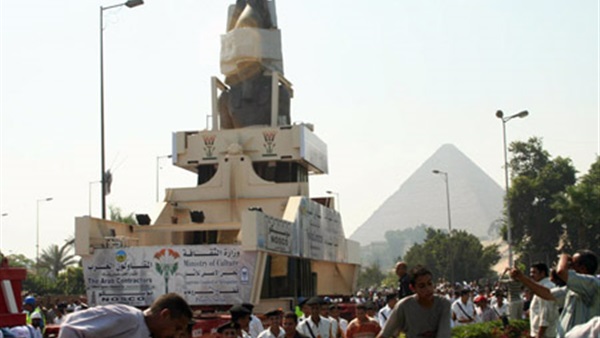 The process of moving the statute will take nearly an hour, he noted.

The statue will be moved 400 meters to the place where it will be displayed, he added.

The second move of the statute will be carried out by the Arab Contractors Company that was responsible for the first transfer of the colossal statue of Ramses II from Ramses Square in downtown Cairo to the museum in 2006.

The statue of Ramses II is a 3,200-year-old figure of Ramses II, depicting him standing, that was discovered in 1820 by Giovanni Battista Caviglia at the Great Temple of Ptah near Memphis, Egypt. It is made from red granite. (MENA)