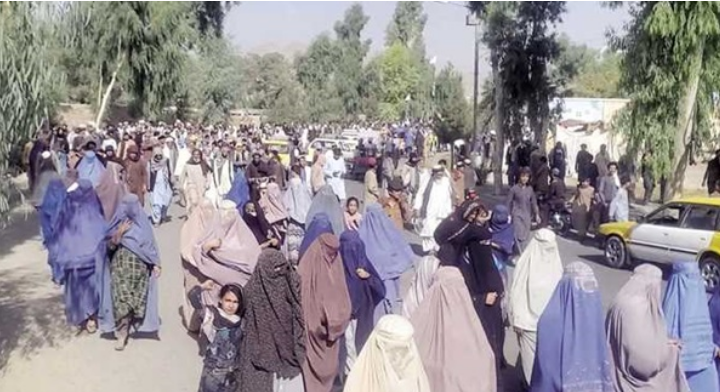 The Taliban movement of Pakistan has resumed its activities which were halted since 2014.

The resumption of activities came after the movement received a strong moral boost, one rendered by the accession to power by the Taliban movement of neighboring Afghanistan.

The Taliban came to Afghanistan’s saddle after controlling its capital, Kabul, in August.

The Taliban of Pakistan staged a series of attacks against in different parts of Pakistan on December 12.

It launched five attacks in two days, undermining a truce signed previously with the Pakistani government.

The government showed flexibility, honoring its commitments to the truce with the Taliban.

One of the goodwill measures taken by the government was in November when it released 100 junior members of the Taliban from its jails.

The Taliban initially welcomed the release of those prisoners.

A local security official said the release of these Taliban fighters aims to build confidence between the government and the movement.

The official noted that the movement agreed in return to extend the ceasefire agreement which expired on December 10.

“The leadership of the Taliban has demonstrated its desire to extend the ceasefire indefinitely,” the official said.

He added that talks would continue to be held to reach an agreement in this regard.

However, the Taliban surprised everybody by issuing a statement on December 9, in which it refused the extension of the truce, even as it welcomed it a few days earlier.

The Taliban even escalated its rhetoric against the Pakistani government.

Movement leader, Noorullah Mehsud, said on December 10 that his movement is a branch of the Afghan Taliban movement.

He refused to extend the ceasefire. He noted that his movement would continue to work to implement Islamic law in Pakistan.