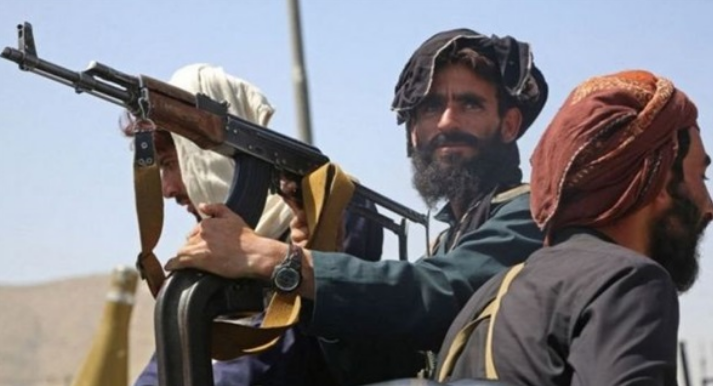 Taliban in new escalation against Pakistan

The world has been keeping its eyes on Afghanistan, since the Taliban’s takeover of power in the country in August this year.

Everybody has been watching since then how the movement would manage the affairs of Afghanistan.

In other words, the Taliban has been under the test since then.

This might explain why the international community has not recognized the Taliban government until now.

The same community wants to see whether the movement will honor the pledges it made in the past, namely of reining in terrorist and armed groups in Afghanistan and preventing the country from turning into a safe haven for these groups.

However, the Taliban’s actions have started taking a new turn and this turn has been evident in the remarks made by its leaders in recent weeks.

This is especially true in the case of the Taliban’s leaders’ statements about neighboring Pakistan which accommodated the movement for a long time in the past.

The Taliban has been making threats against Pakistan for some time now.

These threats came from the mother movement in Afghanistan as well as from its branch in Pakistan.

The frequency of these threats increased after the failure of negotiations between the Pakistani Taliban and the government.

The Pakistani branch of the movement wanted to hammer out a permanent ceasefire agreement with the Pakistani government as of the beginning of this month.

The chief of the Taliban branch in Pakistan, Noor Wali Mehsud, highlighted links on December 10 between his movement and the mother movement in Afghanistan.

The mother movement, he said, rejected the ceasefire idea with the Pakistani government.

This is why, Wali Mehsud said, the Taliban Pakistan would move ahead with its struggle for the establishment of an Islamic system in Pakistan.

He added that his movement would work to implement the Afghan model in Pakistan.

Support for Wali Mehsud‘s position came from Afghanistan, particularly after the Taliban’s seizure of power in the country in August.

The Taliban even said that it might deploy its forces along the border with Pakistan, for the first time since the withdrawal of US and NATO troops from Afghanistan.