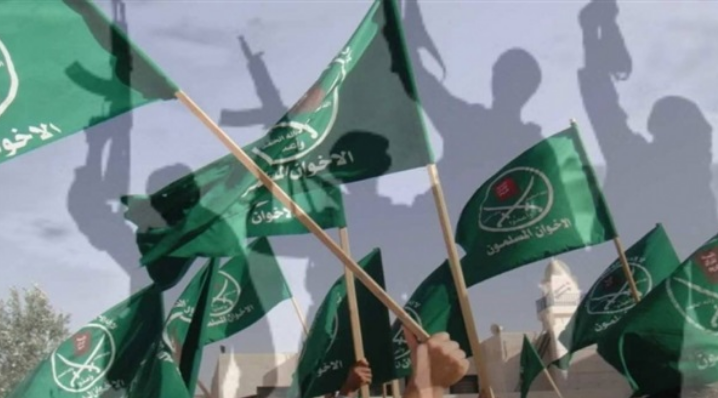 Over the past ten years, Egypt fought a real battle in the face of terrorist groups, led by the terrorist Muslim Brotherhood movement.

The movement worked hard to bring down the whole Egyptian state and tear its society apart.

It strived to dominate power for 500 years, like its leaders revealed when they were in power in 2012.

During those lean years, al-Bawaba raised the banner of disobedience in the face of terrorist groups. It committed itself to a diligent search for their crimes, revealing their secrets.

This was done through a series of exclusive reports that invited the attention of and drew praise from all people concerned with the file of political Islam and the activities of extremist groups, inside and outside Egypt.

On the occasion of al-Bawaba’s birthday, we like to remind our readers of the scoops made by the al-Bawaba’s team with regard to confronting, exposing and refuting the tricks and conspiracies of terrorist groups, and their crimes against Egyptians.

Al-Bawaba’s battle in defense of society’s right to know, and to expose terrorist plots and crimes began in conjunction with an increase in its influence with the Brotherhood’s accession to power in 2012.

However, the real confrontation began in light of the movement’s successive crimes after the June 30 revolution, which saved our country from its claws.

Al-Bawaba’s investigations about suspects from the terrorist group and the perpetrators of bombings and attacks on state facilities and citizens nationwide were its most prominent achievement.

On July 14, 2018, the Reference was the first portal to publish information about the branch of the Muslim Brotherhood in Sharqyia province.

This information was taken from the investigations related to Case no. 2570.

Subsequently, on July 16, the Reference published the details of the Brotherhood’s specialized committees’ plans to strike the nation’s capabilities.

The details were published under the headline, ‘The Reference exposes the Brotherhood’s specialized committees’ plans to strike the nation’s capabilities’.

Women took center stage in the Brotherhood’s plans to spread unrest in Egypt. This was revealed by al-Bawaba’s Islamic Movements Portal in a report that was published on August 25, 2018. This report was titled, ‘4 Brotherhood books documenting how the group exploited its women’.

On August 31, the Reference published dangerous details about the role of Ghada al-Dakhakhny in leading the so-called ‘Women Against the Coup’ group in confronting the state and implementing the Brotherhood’s terrorist scheme.

The group depended on female members of the Muslim Brotherhood.

The report published in this regard was titled, ‘Al-Dakhakhny… the hidden leader of women’s movements.

Al-Bawaba continued to shed light on the role of women within the terrorist milieu, and the view of the men of extremist groups on women. It published important information in this regard under in a report that was titled, ‘Women in the eyes of the terrorists… nakedness, pleasure, and human shields, from the Brotherhood to ISIS… Women as a weapon against society’, on November 30, 2019.