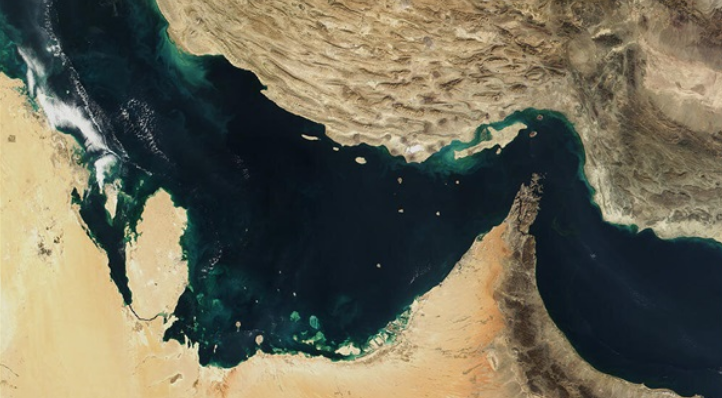 Iran works to have a foothold in the Red Sea, which can give it influence over the strategic Bab el-Mandab Strait.

The strait is located in the southern part of the Red Sea. It separates Yemen to the east in Asia, and Djibouti and Eritrea to the west in Africa.

It is one of the most coveted waterways. Militias operating in Yemen can use the strait in threatening the flow of goods and energy to world markets.

The militia encourages piracy, arms smuggling and contraband with the support of the Iranian regime, which sponsors terrorist movements in the region.

All this comes as the Houthis insist to keep the oil tanker, Safer, in its custody and prevent the necessary maintenance operations for it.

The militia also refuses to allow the cargo on board of the tanker to be unloaded, turning it into a time bomb that could go off at any time and pollute international waters, if the Houthi militia was subjected to any sweeping attack.

This explains why the Houthis obstruct attempts to end the tanker crisis.

While Saudi Arabia works to maintain stability in Bab el-Mandab Strait to ensure the flow of oil, Iran works on provocation by supporting the Houthi militia on the western coast of Yemen.

Since the outbreak of war in Yemen, the Houthis have seized strategic ports along the Yemeni coast and used them to attack foreign ships sailing through the Red Sea waters.

Given the importance of the Bab el-Mandab Strait, countries whose interests are linked to that vital shipping lane have built military bases at the entrance to the Red Sea after robbery and terrorist attacks on ships interrupted the passage of oil supplies.

According to observers, international fears stem from the possible escalation of the situation in western Yemen in a way that is out of control, if the Houthi militia continues to control the western coast of Yemen during the coming period.