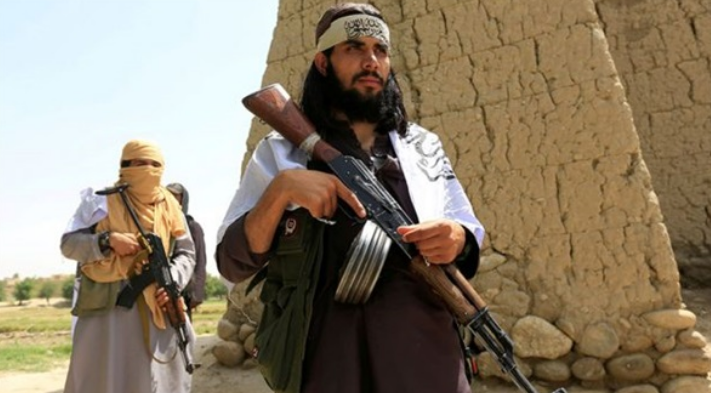 Khaled bin Ali Al Huamaidan, the director of Saudi Arabia’s General Intelligence Presidency (GIP), paid a visit to Rawalpindi on 8 December to conclude a cooperation agreement with his Pakistani opposite number, Nadeem Ahmad Anjum, director general of the Inter-Services Intelligence . His aim was to set up a Saudi-Taliban link, with the assurance of backing from Pakistan, which is close to the new masters of Kabul.

After a first meeting on 17 November, the two spymasters were joined at this second encounter by Saudi army chief of general staff Fayyad bin Hamad Al Ruwaili, his Pakistani counterpart Qamar Jawad Bajwa and Saudi ambassador in Islamabad Nawaf bin Said Al Maliki. Riyadh promised to provide financing for the purchase of material and equipment for the future Afghan army that Pakistan is currently trying to set up. The agreement also provides for Saudi Arabia to loan $3bn to the government of Imran Khan in Pakistan, which is currently going through a stormy economic period.

Saudi Arabia was close to the Taliban during the latter’s first period in power in Afghanistan in the 1990s, when then GIP director Turkey Al Faisal oversaw contact with the late Mollah Omar. This time, Riyadh is approaching the new regime in Kabul cautiously. After having initially closed its embassy, it finally agreed to send 14 diplomatic staff to provide consular services in the Afghan capital from 1 December. At the same time, with Pakistan in New York, it backed the candidature of Taliban Suhail Shaheen to replace Ghulam Isaczai as Afghan ambassador to the United Nations, although permanent Security Council members rejected this choice.

Tehran in the firing line

Saudi Arabia, ever-ready to play a role in Afghanistan, is interested in doing so to counter any Iranian entryism in Kabul. This has caused some concern among the Pasdarans, who have become particularly nervous after an exchange of fire between Iranian and Taliban border guards on 1 December at the Shagalek border post. The Pasdarans plan both to reorganise the Fatemiyoun Division, which is made up mainly of Hazara Shiites previously deployed in Syria, and to recruit new fighters in northern Afghanistan to extend their influence in Afghan territory.