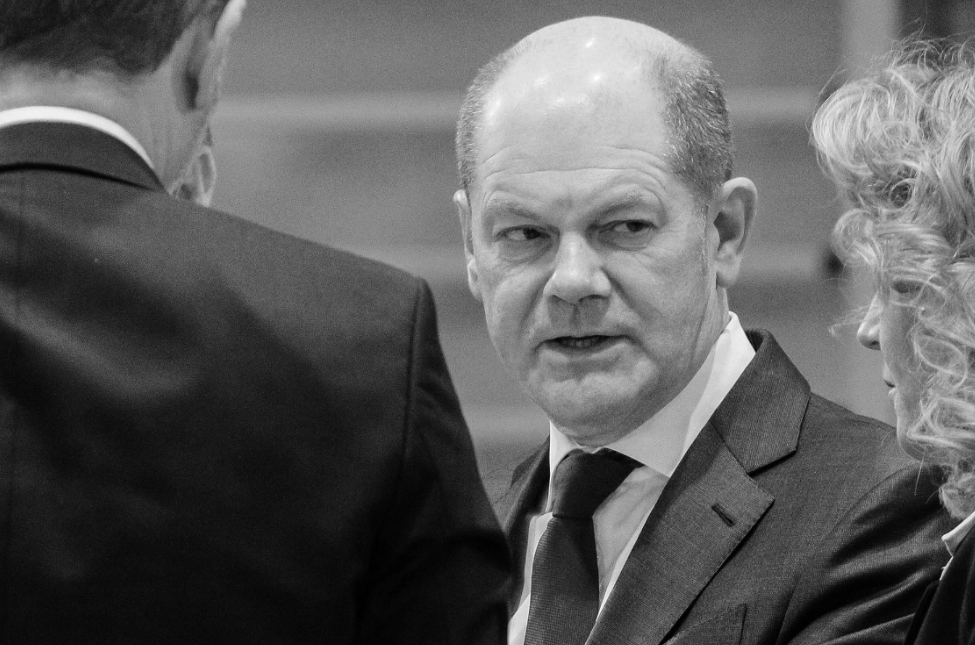 German Chancellor Olaf Scholz’s team is keen to waste no time before making their mark on the country’s security architecture, and want to thoroughly review the policy for controlling the intelligence services’ activities. Scholz has already accepted the departure of the State Secretary and Intelligence Coordinator in the Federal Chancellery, Johannes Geismann. This post, which was created by Angela Merkel in 2018 in the wake of the Snowden affair, which hit the country’s services hard, is to disappear with his departure. Thought of as a proto-national intelligence coordinator, Geismann was supposed to get the intelligence services – the BfV (interior), the BND (exterior) and the MAD (military) – back on track and improve cooperation between them.

In a similar vein, Department 7 of the Chancellery (Bundeskanzleramt), which is responsible for handling exchanges between the services and the Chancellor, is also being restructured, and is taking over some of the Commissioner’s prerogatives. Department 7 is currently led by Bernhard Kotsch, who was appointed ambassador to the Vatican at the end of September. He should shortly be replaced by a female colleague.

These changes are falling at the same time as the BND, the pillar of German intelligence, is entering the final stretch of its major internal reform, which was initiated in 2019. This reform is one of the most ambitious that the service has ever seen. According to the schedule, this reform should be finished by the end of 2022. The service has also recently moved to new headquarters in Berlin.

According to our sources, in order to make the decision making process more efficient and to prevent posts being duplicated, the 11 departments of the service, one of the few in the Western world that concentrates all intelligence sources (Human Intelligence, Signal Intelligence, Geospatial Intelligence), are to be merged into five major directorates: intelligence, analysis, operations, technical and administrative. In France, instead of an analysis directorate, the DGSE has opted to have one dedicated to strategy.

The BND is ultimately moving towards a fusion centre system, by theme and by region, where officers from different directorates, especially technical ones, work together to produce one single final analysis report.

However the British military intelligence, Defence Intelligence (DI), was actually the first intelligence service to organise itself in this way, beginning this process back in 2009. It conducted this reform within the framework of its Programme to Rationalise and Integrate the Estate (PRIDE), and was operational in the Defence Intelligence Fusion Centre (DIFC) at Wyton in 2013. The PRIDE programme had already carried out an ergonomic study of petal-shaped spaces, where the position of each of the various positions (image analyst, cyber specialist, etc.) was already predefined.