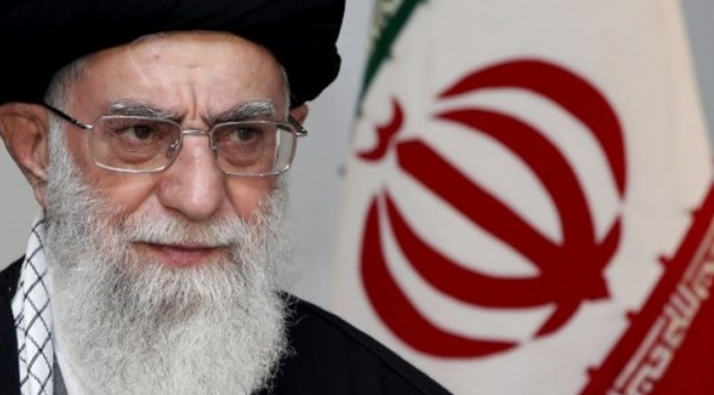 The mullah regime in Tehran is working to tighten the noose around all sects of the people, especially the Sunnis, by interfering in their affairs and depriving them of the right to express their opinions, such as the recent dismissal of a Sunni imam, Mohammad Hussein Gergich.

The decision, issued on December 17, sparked criticism from citizens who went out on December 24 in rallies in support of Gergich, who was sacked by Kazem Nourmofidi, Supreme Leader Ali Khamenei’s representative in Golestan Province in northern Iran. This came after the deployment of security forces in the cities of Azadshahr and Galikesh to confront any gatherings.

The regime’s authorities warned citizens not to participate in any protests, even summoning Gergich and asking him to tell worshipers on Friday that he is no longer an imam for Friday prayers and to stop holding any protests or gatherings.

Indeed, Gergich did so, saying in a video clip on social media after his release, “The Friday imamate is not for the love of leadership, but must take place according to the will of the people,” demanding that the people not go out in any protests and refrain from chanting anti-regime slogans.

Gergich’s dismissal came suddenly after he noted in one of his sermons that “the second caliph of the Muslims, Umar ibn al-Khattab (Allah be pleased with him), after the conquest of Iran is the one who married the daughter of the king of Iran, Yazdegerd, to the third imam of the Shiites (Hussein ibn Ali), and nine generations of Shiite imams are the result of that marriage. Therefore, if we reject the caliphate of Umar ibn al-Khattab, we have questioned the credibility of the imams and their lineage.”

Shiite clerics considered this sermon an insult, so the imam went out to confirm that his statements had been distorted, although this was not satisfactory and he was dismissed by Khamenei’s representative, with a new Friday imam appointed for the city of Azadshahr, according to the website Iran International.

Regarding this, Dr. Masoud Ibrahim Hassan, a researcher specializing in Iranian affairs, said that Gergich has many opinions that contradict the policy of the Iranian regime, as he previously appealed to Sunnis not to join any armed militias that kill civilians in Syria, and he also rejected any fatwas permitting the killing of Muslims, whether Sunni or Shiite, adding that these statements were the reason for his dismissal.

Hassan said in a special statement to the Reference that the dismissal of Imam Gergich confirms that the Iranian regime rejects any thought that opposes its policies, and the evidence for that is the injustice suffered by the Sunnis in the north of the country, in addition to the fact that the current protests come to support the imam first, as well as to reject the regime’s racist orientation, whether towards sect or ethnicity.