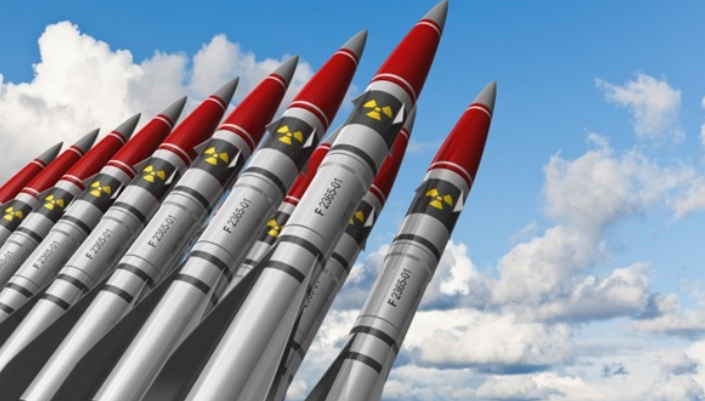 Ulba-TVS is the result of a partnership launched in 2006 between a subsidiary of the state owned company Kazatomprom – one of the world’s biggest consumers of uranium – and a branch of China General Nuclear Power Corporation (CGNPC, CGN), which is backed by Kazakhstan’s sovereign fund Samruk-Kazyna and the Chinese Atomic Energy Agency.

Following its new director Mazhit Charipov’s appointment in September, Kazatomprom still has partnerships with  Russia’s Rosatom, through its subsidiary TVEL Fuel, a supplier of low enriched uranlium, and  France’s Framatome, despite some difficult relations at times in the past.

Framatome, at the time Areva NP,  partnered on the Ulba construction project in 2016.  Askar Zhumagaliyev, the former head of Kazatomprom, Zhang Shanming, the director of CGN, and Philippe Knoche, a former Areva senior manager, co-led the project. However Areva’s involvement was not a given.  As Intelligence Online has previously reported, Franco-Kazakh relations were not the best at the uranium joint venture KATCO, with Areva eventually instructing the Swiss corporate intelligence firm Alp Services to investigate Kazatomprom.

The Chinese-Kazakh alliance, supplied with Russian and French materiel and resources, has also had a little help from Germany and the US, which was involved in the facility’s construction. This American presence goes against the US Nuclear Regulation Committee’s decision to suspend the export of radioactive materiels to CNG, which was blacklisted in 2019.