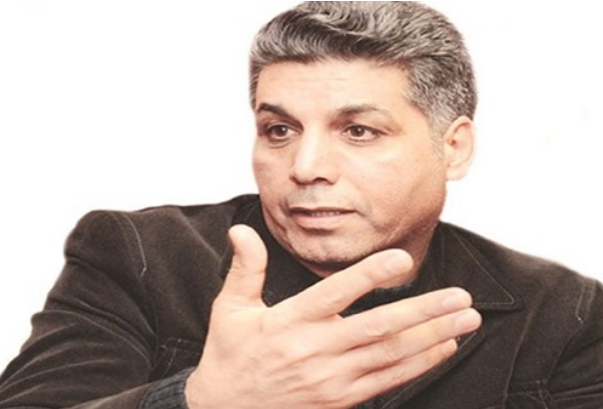 Ahwazis working to internationalize their case

Chairman of the Executive Committee for Restoring the Legitimacy of Ahwaz State, Aref al-Kaabi, said the opening of a headquarters for the Arab State of Ahwaz in Brussels came as a result of tremendous political and legal efforts in the European Union.

This headquarters, he said, would be the nucleus for fulfilling the dream of the Ahwazi people to establish their own independent state.

In this interview with the Reference, al-Kaabi talks about relations between Ahwaz state and the Arab League. He also discusses many other important issues.

Sir, can you speak about your future plans after opening the Ahwaz state Commission in Brussels?

The opening of the headquarters of Ahwaz state in Brussels in early November was made thanks to very powerful political and legal efforts in the European Union, especially in Brussels.

It took us a lot of effort to convince the international community, especially our European friends, that we deserve to have a headquarters here, so that we can communicate with the parties concerned with regional crises, especially in the Ahwaz region, Iraq, the Gulf and Persia.

The headquarters, I believe, will be a cornerstone for the internationalization of the Ahwazi issue. The Legal Committee of our office will maintain its communication with the parties until Ahwaz becomes party to regional disputes with the rogue Persian state.

What do you expect from the Arab League?

What was the Iranian reaction to the opening of your headquarters in Brussels?

The Persian reaction came before and after the opening of the headquarters. Both the regime and the opposition were aware of our efforts to open the official headquarters in Brussels. So we fought the regime and the opposition alike, and they moved very heavily in order to block the road for us, especially in Belgium and other European countries. Thanks to God, however, we have overcome this ordeal.

The struggle to open the headquarters lasted for more than a year and a half. We fought at the political level to open this headquarters, but the Iranians were making great efforts to postpone the opening.

How do you see the situation in Iran with the levels of popular discontent with the regime reaching an unprecedented degree?

The Iranian regime is in deep trouble because it has big economic problems at home. The economic system in Iran is controlled by the Revolutionary Guards. Iran’s failure to achieve the objectives it set for itself in Syria, Yemen and Lebanon will be the beginning of the collapse of the regime from within.

The Iranian regime’s survival is linked to its presence outside its borders. I believe the Iranians will continue their interference in the affairs of other countries until they achieve two goals, the first being regional expansion. The second goal is to maintain order at home because their failure outside their borders will mean their internal collapse.