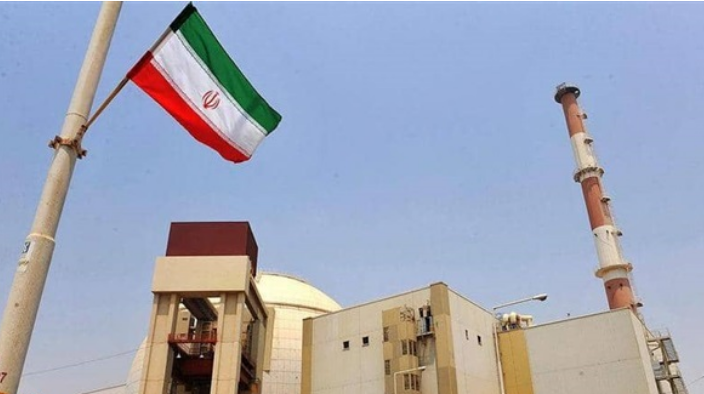 The world’s attention is turning to Austrian capital, Vienna, where the seventh round of talks on Iran’s nuclear file will take place on November 29.

The United States will participate in the talks indirectly.
Washington has expressed sorrow over the lack of progress in talks between Iran and the International Atomic Energy Agency.

It said Tehran’s position constitutes an ominous sign before the new round of talks on its nuclear file.

The US also complained against Iran’s continued development of nuclear weapons and its refusal to cooperate with the Atomic Energy Agency.

Everybody is hoping that the new round of talks will breathe new life into the nuclear agreement between Iran and the West.

However, the atmosphere preceding the new round of negotiations indicates that it may not make any progress, given the absence of positive indicators from parties to the negotiations.

The same parties have already exchanged negative messages that unveil the continued presence of contentious issues between them.

Each party also insists to have its demands fulfilled to the full, especially Iran which puts on the table a set of demands deemed by others as impossible.

Some people also consider the Iranian position to be elusive.

The Islamic Republic said it was ready to return to the negotiating table. Nonetheless, it made the same demands which were rejected by parties to the talks in the past.

Iranian Foreign Ministry spokesman, Saeed Khatibzadeh, said his country would focus on lifting all sanctions imposed on it.

“We will behave according to the intentions of the other parties,” he added at a recent press briefing.

Khatibzadeh noted that his country would scrap the nuclear agreement with Western countries, if the agreement did not achieve its economic and commercial interests.

His remarks came to confirm that Iran views the lifting of sanctions as its utmost priority in talks with Western nations.

The same demand caused the Americans to be angry in the past, which casts a grim shadow over the expected results of the new round of talks in Vienna on November 29.