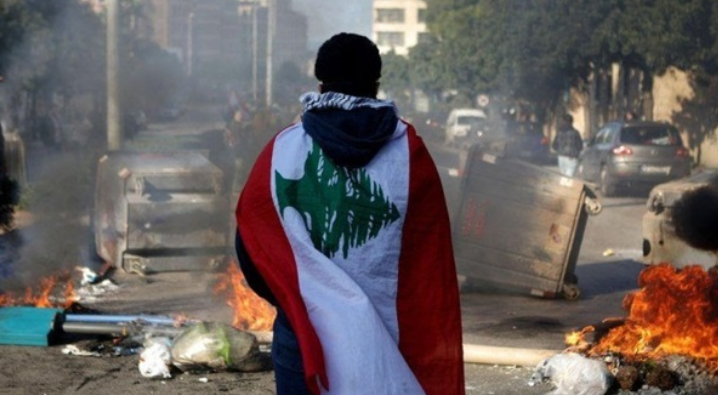 As our sources tell us, the Iranian ministry of intelligence, and to a greater extent Pasdaran (Guardians of the Revolution) intelligence officers, are working hard to develop communication channels with Uzbek Afghans living just across the border. But this ethnic group has long been in contact with the Turkish intelligence agency, MIT, skilled at negotiating with the Taliban.

MIT’s major asset in Afghanistan is its contact with the former Afghan vice president Abdul Rashid Dostum , a warlord from the Uzbek community in Mazar-i-Sharif and a long-term acquaintance of Turkey’s intelligence chief Hakan Fidan . The intelligence agency has been helping Dostum resettle in Ankara. A team from the agency oversaw his journey from his villa in Dushanbe, Tajikistan, where he been living in exile since August, to the Ankara Esenboga airport. Turkey is struggling, however, to make any political gains from this foothold. When in Ankara on 14 October, the Afghan acting foreign minister Amir Khan Muttaqi flatly refused his Turkish counterpart’s suggestion to open the Afghan political scene to Uzbek and Turkmen representatives, who are close to Ankara.

As well as wanting to build ties with the Afghan Uzbeks, Tehran has long presented itself as a protector of the Shia minority Hazara. The Pasdaran have been sending Hazara men to fight in Syria alongside the regime’s forces, Lebanon’s Hezbollah and their own agents on site since at least 2014. They mainly come up against MIT-backed rebel Sunnite groups

As well as Afghanistan and Syria, the two countries have been opposed on most other regional matters. In Iraq, they each support opposing sides of the Kurdistan Regional Government – Talabani clan’s  Patriotic Union of Kurdistan for Iran, and the Barzani clan’s Kurdistan Democratic Party for Turkey – which has borders with both regional powers. In Yemen, Ankara provides political and logistical support to the Al Islah, or Yemeni Congregation for Reform, which oppose the Houthis close to the Pasdaran.

As Saudi Arabia withdraws from Lebanon, Ankara has begun to establish a presence in the country, dominated by the Iran-backed Hezbollah. Turkish cultural and religious associations have been popping up in Sidon and Tripoli. There are several influential individuals sympathetic to Turkey’s interests in the country, such as the former Lebanese internal security forces director and former minister of justice Ashraf Rifi, and businessman Bahaa Hariri, even though his family has historically been the Saudi relay in Beirut. Older brother to former prime minister Saad Hariri, Bahaa Hariri is now looking at his own political career.