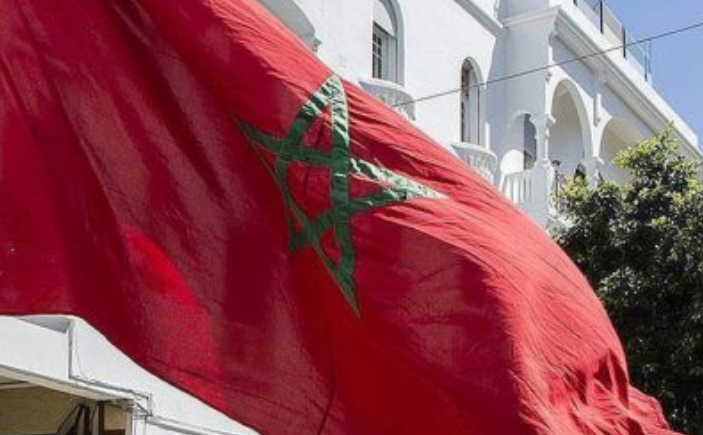 The downfall of Islamist groups, including in Egypt, has caused their junior members to join terrorist organizations.

This happened following the June 30, 2013 revolution in Egypt after the downfall of the Muslim Brotherhood regime in the country.

Some of the junior members of the same organizations also renounced religion altogether and reverted to an atheist way of life.

Morocco was the last Arab country to get rid of Brotherhood control.

This happened after the Justice and Development Party lost the parliamentary elections in September.

Some people fear, however, from the impact of the Brotherhood’s election loss on the party’s popularity, especially among youth.

The discourse of Islamist groups over the decades restricted education to appearance, rather than content.

The same discourse neglected morality, citizenship and peace as values.

With the branch of the Muslim Brotherhood down, Morocco is now debating the post-Islamism era and the nature of religious practices in this era.

“Nobody can use religious discourse to subjugate people or enslave them,” Merabet said.

She expressed hopes that latest developments in Morocco would encourage people to rethink their religiosity and pay increased attention to content, rather than appearance.

Merabet noted that religion has to be a source of power, not fragility.

This fragility, she said, was caused by the abuse by Islamist groups of religion to reach power and achieve political gains.