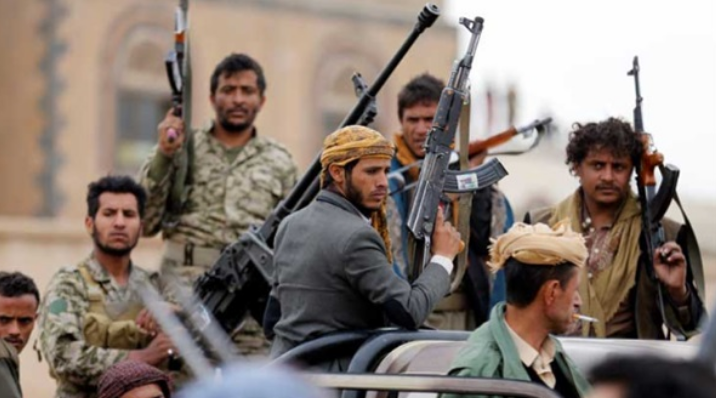 Despite ever-increasing losses and casualties – which are filling Sana’a’s hospitals – the Shiite Houthi militia remain determined to conquer the strategically positioned town of Maarib, where clashes with the loyalist forces of exiled President Abd Rabbo Mansour Hadi are intensifying. The pro-Tehran rebels are reorganising their staff under the leadership of Hassan Erlou, the Iranian ambassador to Sana’a and member of the Pasdaran .

Erlou has just appointed a new troika to supervise the battle for the conquest of this oil-rich city. The troika is made up of Mohammed Abdlukarim al-Ghmari – Houthi chief of staff -, Youssef al-Madani – close to the Houthi leaders’ inner circle – and Abdul Malik al-Houthi – commander in chief of the fifth military region that includes Hodeida, which the Shiite militia took control of after the departure of the coalition on 15 November. This command unit has also enlisted the services of the Ansarullah military intelligence chief, Abu Ali al-Haqem , who has managed to infiltrate the main tribes of Maarib and Chabwa thanks to his sprawling network. (The Ansarullah is the armed wing of the Houthis.) This inflitration has been so effective that Erlou may even be able to come to a resolution without intense fighting

However, for the time being, the so effective that Erlou may even be able to come to a resolution without intense fighting.Houthis – impervious to any negotiation or attempt at moderation, particularly from Cairo or Amman – are preparing for the final battle after receiving new drones and ballistic missiles from Tehran. They are also continuing to train their special forces, their offensive frontrunner.

The loyalist forces, for their part, are still being led from the Nihm district by their Chief of Staff Saghir bin Aziz, who is overworked in the preparation of Maarib’s defence. During a meeting in Riyadh  on 15 November with his counterpart and Saudi Deputy Chief of Staff Mutlaq bin Salim al-Azima, Aziz therefore opted to organise the withdrawal of his troops from Hodeida. They will then be redeployed to Maarib, under the leadership of Tarek Saleh, the nephew of the late president Ali Abdallah Saleh, who was killed in December 2017. At the same time, Abu Dhabi is considering withdrawing from Aden in order to definitively hand this coastal city over to the troops of the Southern Transitional Council  which is led by Aïdarous al-Zubaïdi