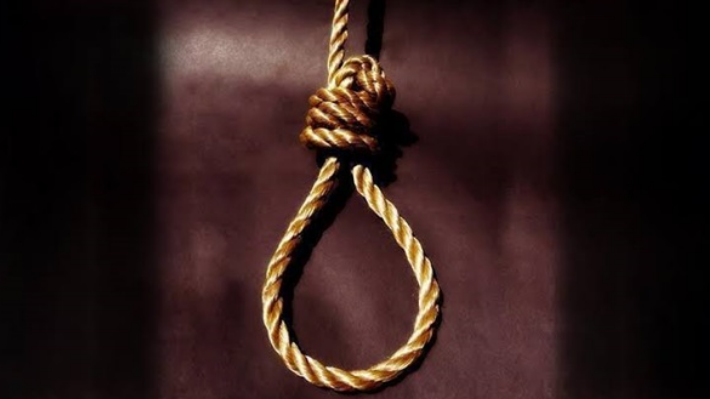 Mabrouk was shot and killed soon after he left his house in the eastern Cairo neighborhood of Nasr City on his way to work.

His assassination came in the wake of his submission of a detailed 35-page report about the Muslim Brotherhood.

The report contained evidence that incriminated 34 of the group’s leaders, including the late Muslim Brotherhood president Mohamed Morsi.

Twenty-two people were indicted in the case, including a colleague of Mabrouk called Mohamed Owais.

Owais provided Mabrouk’s killers with information about his moves, in Owais’ capacity as a Traffic Department officer.

Owais was arrested after Mabrouk’s assassination. He conceded that he was approached by the Ansar Beit al-Maqdis terrorists for information about Mabrouk’s car, including its color and license plate number.

Owais also provided the killers with information about Mabrouk’s residence.

This information helped the assassins track Mabrouk down. In return, Owais received a large financial reward from the terrorists.

The terrorists succeeded in luring him for their plan and extremist brand of religion.

They then opened channels of communication with him. One time, the terrorists sent Owais photos of the police officers they put on their death list.

Owais then provided the terrorists with information about these officers.

In March 2020, the State Security Criminal Court referred the files of Owais and 37 defendants to the Grand Mufti (Egypt’s top Islamic authority) for religious advice on their execution.

This came after the 38 were accused of perpetrating 54 terrorist attacks that let 42 policemen and 15 civilians dead and over 340 others injured.