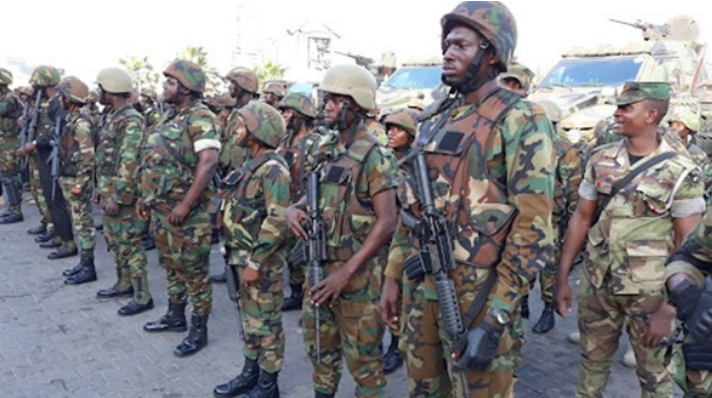 The Republic of Côte d’Ivoire, in West Africa, works hard to rein in terrorism in it through a set of security measures.

This African country has been the target of a series of terrorist attacks by groups that infiltrate its northern border and move ahead with their plans.

Ivorian President, Alassane Ouattara, declared on November 23 his country’s plan to increase the number of conscripts in its army in the face of terrorist groups.

The government of the Cote d’Ivoire has adopted a strategy more in line with the reality in the country where terrorism is expanding.

It unveiled a plan to tighten security measures on the borders, considering it the most threatened area by terrorism.

The Côte d’Ivoire is coming under threat because it shares borders with Burkina Faso and Mali, two African countries that suffer from the spread of violent extremism, especially from al-Qaeda.

The governments of the two countries said recently that they were ready to hold talks with the terrorist group.

Burkina Faso and Mali are among the prime sources of terrorist threats to the Côte d’Ivoire.

On June 14, terrorists carried out an attack in the northeastern part of the country, near the border with Burkina Faso.

The attack left three people dead and four others wounded.

Yamoussoukro’s desires to strengthen its army, including by increasing the number of its personnel, appears to be a natural outcome of the terrorist threats it faces.

However, this African country is badly in need of international support, if it will be able to confront terrorist groups in parallel with addressing the poor living conditions of most of its citizens.

President Ouattara revealed the plan to increase the number of army personnel soon after wrapping up a visit to Paris.