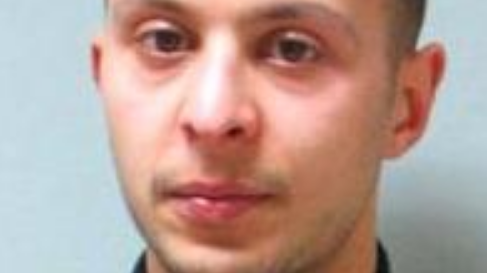 The man accused of being the sole surviving member of the terrorist cell that killed 130 people in Paris told a court today that he had gambled, drunk alcohol and taken drugs before embracing radical Islamism.

Salah Abdeslam, 32, also claimed he had been a well-behaved child who had grown into a “helpful, friendly” man with plans to marry and have children before he lost his job and went to prison.

He was speaking during a trial at Paris criminal court six years after the killings that constituted the worst terrorist attack in France since the Second World War. Abdeslam is one of 20 defendants charged in connection with attacks outside the French national football stadium, on bars and restaurants in Paris and in the Bataclan concert hall, where 90 people were killed. He is the only defendant alleged to have had a direct role in the attacks as a member of the ten-strong cell sent to Paris by Islamic State.

Questioned about his background, he told the court that his parents had emigrated from Morocco to France before settling in Belgium. “My childhood was very simple. I was calm, nice,” he said, adding that he was well liked by his teachers and good at school. After leaving school he got a job as a train mechanic but lost it when he was jailed for burglary in 2011. “That day I went out with my friends for a drink . . . but at the outset we hadn’t gone out to [undertake a burglary]. We got into it because of the alcohol. It was a mistake.”

The court was told that Abdeslam, who has been held in solitary confinement since his arrest in 2016, had been a regular at Belgian casinos, though he denied being a gambling addict. He also refuted claims he was addicted to drugs. “I wasn’t a cannabis consumer, just from time to time,” he said.

He said that before his imprisonment in 2011, he had been engaged: “We wanted a big marriage. I wanted to get married, to have children and that project, I abandoned it when I invested myself in doing something else, that is to say the things of which I am accused.”

Mohamed Abrini, 36, a co-defendant accused of helping to plan the attacks, said he had grown up with Abdeslam in the Molenbeek district of Brussels. “We didn’t come out of our mother’s tummies with a Kalashnikov in our hands,” he said. “We grew up in a violent world.”

The trial is expected to last until May.