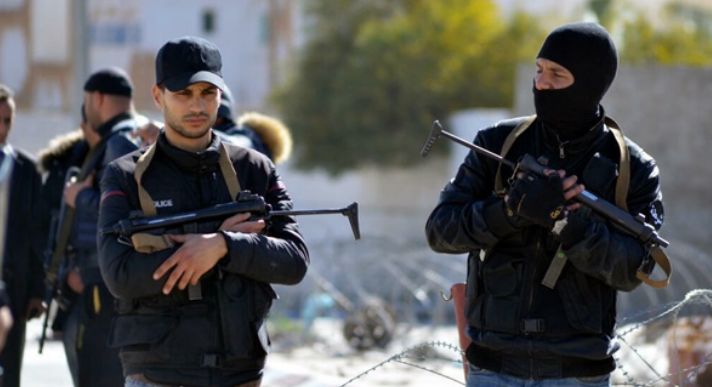 The UK has close and intertwined relations with extremist and terrorist organizations.

This is especially true in the case of the Muslim Brotherhood.

Nonetheless, the UK paid dearly for nurturing these relations, having had its fingered burned by terrorism.

Director-General of the British intelligence, Ken MacCallum, announced recently that the British police and intelligence had succeeded in foiling 31 planned attacks in the UK in the past four years.

He confirmed the ferocity of terrorism in the capital of fog, especially after it was hit by a large number of terrorist operations.

The following are the most prominent operations that Britain has witnessed during the past years:

Khairy Saadallah stabbed three people in a park west of London on June 21, 2020. Saadallah was a 25-year-old British national of Libyan origins, who was involved in a number of terrorism cases in the past.

On June 3, 2017, an attack targeting the London Bridge area left seven dead and 48 others wounded. The attack was carried out with a bus that ran over pedestrians over London Bridge. Three men then got off the vehicle and began stabbing people in the nearby Bara Market. The suspects were killed minutes later with police gunfire.

On May 22, 2017, the city of Manchester witnessed an attack that left 22 dead and 59 others wounded. The attack was carried out by a suicide bomber who targeted children and youth at the end of a concert by American singer Ariana Grande at the Manchester Arena.