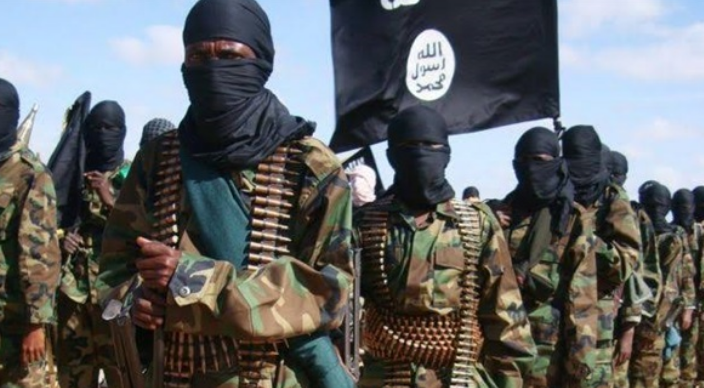 Somalia has been living in a very difficult political and security situation for years. For nearly eight months, political differences erupted within the political elite of state rulers and the federal government as a result of the failure to reach an agreement on the mechanism for holding elections, which prompted the president to extend for himself and parliament before conceding to the prime minister. But each of them decided for an agreement between them in order to stabilize and calm the security situation in the country.

In the same context, a Somali government spokesman announced on Friday, October 22, that the president and prime minister had resolved a dispute over appointments in the security services, which means moving forward in the faltering process of electing a new parliament and president.

Somalia was supposed to choose a new president this month in the culmination of a complex indirect election process that also includes the selection of members of parliament.

But the operation was halted during a dispute between President Mohamed Abdullahi Mohamed Farmaajo and Prime Minister Mohamed Hussein Roble over who would head the National Intelligence and Security Agency (NISA).

The president and prime minister chose a different person to replace the director of the agency, who was suspended from work in September after one of the agency’s employees went missing.

They also agreed on the cooperation of the security services to enhance security and stability in this sensitive electoral phase that the country is going through and to intensify the fight against the terrorist Al-Shabaab movement.

The agreement included that Abdullahi Mohamed Nor, the Minister of Internal Security appointed by Roble, would continue his work in accordance with the constitution and laws of the country, as well as the appointment of Major General Bashir Goobe, who was also previously appointed by Roble as Director of NISA, as Minister of State, with Colonel Yasin Abdullahi Mohamud Farey, who was appointed by Farmaajo to serve as acting NISA Director, will remain until the president appoints a new director and his two deputy directors after approval by the Cabinet.

Somalia has enjoyed only limited central rule since the overthrow of the dictatorship 30 years ago and has never witnessed free elections.

Under the indirect electoral process, the regional councils choose the members of the Senate, which could be completed this week. The tribal elders then select members of the House of Representatives, a process that is due to take place in November.

Parliament will choose a new president for the country at an unspecified date.

Farmaajo, who has been president since 2017, ended his term on February 8 without being able to agree with the regional leaders to organize the elections, which caused a serious constitutional crisis.

A quarrel broke out between Roble and Farmaajo in April, when the president unilaterally extended his four-year term for another two years, prompting the army factions loyal to each of them to seize the positions of the other side in the capital, Mogadishu.

The Somali House of Representatives unanimously agreed at the beginning of May to cancel the extension of the presidential term for an additional two years, which sparked controversy after it was approved the previous month, in a move that could defuse an armed confrontation in Mogadishu.

The announcement of the extension of Farmaajo’s mandate for two years led to clashes in Mogadishu that revived memories of decades of civil war in the country after 1991, in which Al-Shabaab, which is loyal to al-Qaeda, spread widely throughout Somalia.

Terrorist groups such as Al-Shabaab and ISIS took advantage of the political dispute to carry out attacks in separate areas of the country, each carrying out many bombings and terrorist operations against civilians and military personnel.

The solution to the existing political crisis in Somalia represented a new blow to Al-Shabaab, given the direct security threat it was carrying out, as it was present through terrorist operations and penetrated into all security, political and social fields in Somalia.