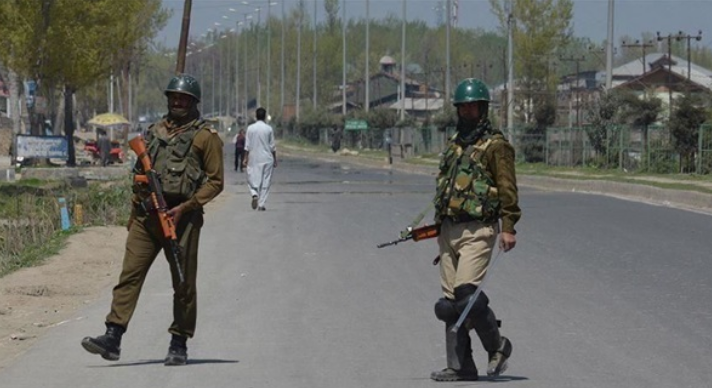 Events in the disputed Kashmir region between India and Pakistan have once more escalated, amid different propositions about the possible effects of the recent control by the Taliban over Afghanistan on the region’s conditions and the contributions the international community can make in this new regional framework.

The conflict in Kashmir gives more opportunities for terrorist organizations to spread and expand their activities, given new conditions in the region, especially in the light of the Taliban’s control.

The Taliban is known as a movement with a radical religious background. Its control over Afghanistan raises questions about its future role in supporting terrorist movements in Kashmir, especially the al-Qaeda branch which has historical ties with the Taliban.

This control also raises questions about the extent to which movements in Kashmir can reveal their true orientations.

The conflict between India and Pakistan over Kashmir has contributed to the expansion of terrorist groups in the region amid accusations of international subordination to one of the parties to the conflict.

Given strong relations between the Taliban and al-Qaeda, the control of the former over Afghanistan is likely to fuel the latter’s capabilities in the region.

Tense relations between India and China will play a key role in the outbreak of terrorism in Kashmir.

Although Beijing is not a major party to the dispute over the region, its complicated relations with India regarding disputes in the Tibet and other problems will give Kashmiri terrorism a complex character.

Over the past years, India tried to include Masoud Azhar, the leader of the Jaish Muhammad group, which is strongly active in the region, in the terrorism list of the United Nations Security Council.

However, China intervened to prevent the group’s inclusion in the list every time India tried to do this.