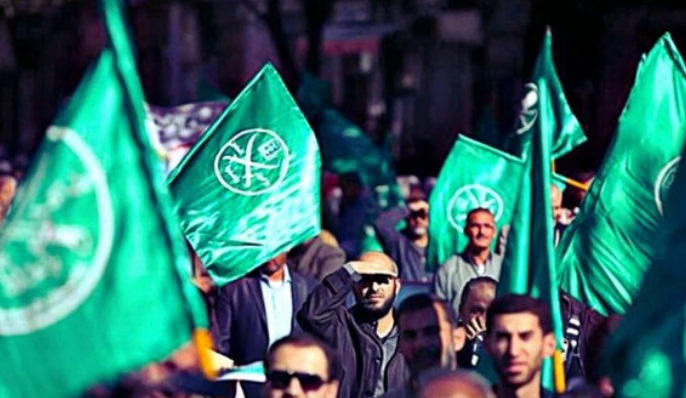 Women were given important ministerial portfolios in the government of new Moroccan Prime Minister, Abdelaziz Akhannouch, after years of dominance by the Justice and Development Party, the political arm of the Muslim Brotherhood in Morocco.

They were given a third of the portfolios of the new government.

Moroccan women have been demanding equality since the approval of the 2011 constitution which was drafted under supervision from the Justice and Development.

Nonetheless, the party did not have a clear vision or strategy to give women this equality. It even deliberately neglected and marginalized Moroccan women.

Laws passed under the rule of the party did not give women their rights either, let alone protect the human rights of the Moroccan people.

This caused the conditions of women to keep deteriorating.

The provisions of the Moroccan constitution stipulate that men and women enjoy, on an equal footing, civil, political, economic, social, cultural and environmental rights and freedoms.

The same provisions stipulate parity between men and women and stand against all forms of discrimination.

Moroccan human rights associations called repeatedly on the government of the Justice and Development Party to enforce these provisions.

The al-Zahraa Forum for Moroccan Women, the women wing of the Moroccan Brotherhood, used to absent itself from all events organized in the past period to ask the government of the party to enforce constitutional articles on the rights of women.

This was why the forum came under fire from human rights defenders and civil society organizations.

These defenders and organizations held the forum responsible for slowing down the course of a draft law on violence against women.

Unofficial statistics showed a marked deterioration in the conditions of women during the tenure of the Justice and Development Party.

The same statistics showed an increase in the number of marriages by underage girls, and rape and violence against women.