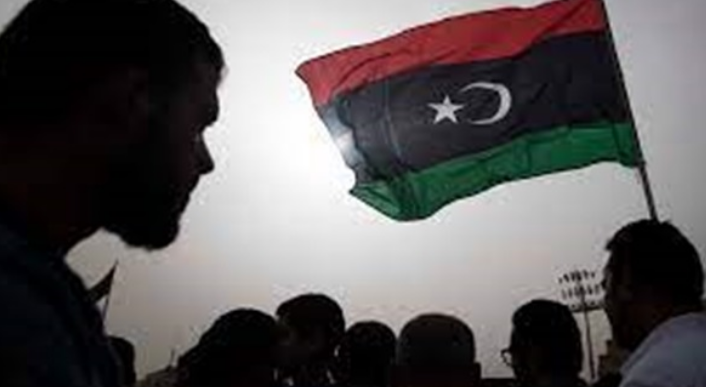 The branch of the Muslim Brotherhood in Libya tries to hinder the general elections that should be held on December 24.

The Muslim Brotherhood’s Justice and Construction Party has rejected a package of laws approved recently by the Libyan parliament to bring about the aspired stability and security to Libya.

The party has even threatened to obstruct the holding of the elections, if its candidates fail in getting enough votes from the Libyan electorate.

This is raising fears from a continuation of the cycle of violence in Libya.

The Muslim Brotherhood takes its party as a cover for its activities in Libya.

The party said it rejected the laws approved by the Libyan parliament recently, because the parliament had not consulted over these laws with the Supreme State Council.

Based in Libyan capital, Tripoli, the council is dominated by the Brotherhood.

The party said the failure of the parliament to consult with the council deprives it of the required legal basis, which violates the principles of democracy.

The parliament approved the laws on October 4. They included ones on the December 24 elections.

According to parliament spokesman, Abdullah Blehaq, the laws also include a law on the election of the next House of Deputies (parliament).

He noted on Twitter that by doing this, the house had already completed the necessary legislation to organize the presidential and parliamentary elections in December.

He added that the parliament had also created the mechanisms necessary for organizing the elections in a stable and secure atmosphere.