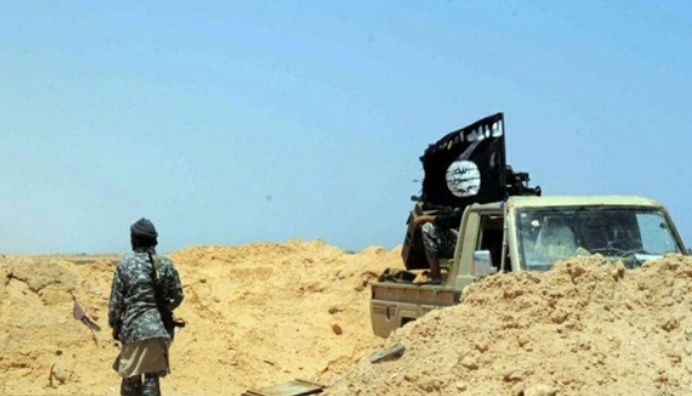 ISIS claimed responsibility on October 8 for an attack on a police post in Ugandan capital, Kampala.

This was the first ISIS attack to take place in that African state, stirring up speculation on whether the terrorist organization has already taken root in it.

The claim of responsibility is taken by a number of observers as proof that ISIS has already established base in Uganda.

Uganda, they said, is being influenced by the high wave of terrorism sweeping through the central part of the African continent.

Uganda is located just in the middle of the continent. It shares borders with the Democratic Republic of Congo and Kenya which is also affected by ISIS presence in neighboring countries.

ISIS has celebrated the success of its operation in Uganda, considering it an achievement, even as Ugandan media largely ignored the event.

The attack promulgates the success of the terrorist organization to infiltrate Uganda and establish presence in it.

This development is dangerous because it portends ISIS control of the central part of the African continent.

In the video, Baghdadi is seen directing ISIS leaders to expand the scope of their presence in the region and carry out attacks in it.

ISIS has been expanding in central Africa since then. It is carrying out attacks in Mozambique, the Democratic Republic of Congo and the Central African Republic, taking advantage of poor security conditions in these countries.

ISIS presence threatens the security of the central part of Africa and augurs an expansion of terrorist activities to other regions.