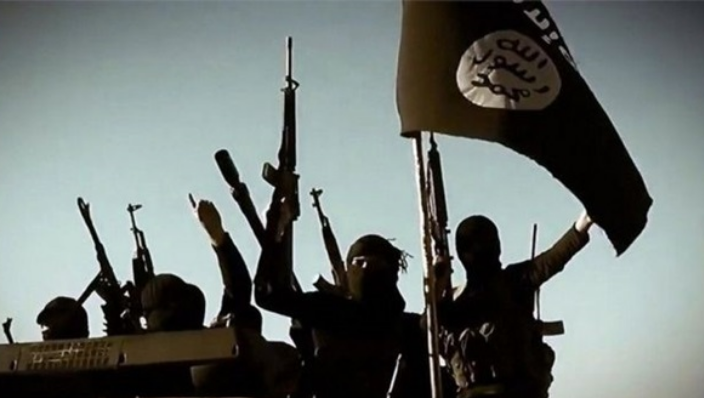 ISIS Central Africa Province is trying to consolidate its presence on the continent, starting with the Congo, Mozambique, Tanzania and Uganda, where it has taken advantage of alliances with armed groups and the fragile security vacuum that exists in that region.

On Sunday, October 24, ISIS claimed responsibility for an attack with an explosive device in the Ugandan capital, Kampala, on Saturday evening, October 23.

In its statement, the terrorist organization said that a group affiliated with it detonated the explosive device in a bar where “elements and spies of the Crusader Ugandan government” were meeting in Kampala.

The Ugandan police said that the explosive device, which killed at least one person in a restaurant on the outskirts of the capital, was stuffed with nails and pieces of metal. On Saturday, October 23, local media said that the bomb killed two people and wounded seven others.

Bomb explosions are rare in Uganda, which is located in the east of the African continent.

Ugandan President Yoweri Museveni said, “It is a terrorist act, but we will eliminate its perpetrators,” adding to the Ugandan people, “You should not be afraid. We will defeat this crime as we defeated all other crimes committed by pigs that do not respect life.”

Not the first time

It is worth noting that on October 8, ISIS claimed responsibility for a terrorist attack in Uganda that targeted a police station in the Kawempe district of Kampala, which was the first time such an attack was carried out in the country by ISIS.

ISIS’s adoption of the operation is an implicit declaration of its presence in the country in light of the geographical impact of its spread in the Central African region, where the state of Uganda is located in the middle of the continent and is bordered to the west by the Democratic Republic of the Congo. It also has a common border with Kenya, which is affected by the terrorist tide.

The real beginning of ISIS in Africa came during the era of late ISIS leader Abu Bakr al-Baghdadi, as the latter focused on Africa to announce the establishment of what he called the Central Africa Province to lead the organization’s operations in the center, east and south of the continent.

Indeed, ISIS launched attacks in Congo, Mozambique and Tanzania, and its elements took control of a strategic coastal city and villages, killing hundreds of citizens and displacing hundreds of thousands in Mozambique.

A report by the Soufan Center for Security Affairs stated that “the Central Africa Province in Mozambique includes foreign militants, but there are no clear indications of the presence of Arab elements who came from ISIS strongholds in the Middle East.”

“The majority of the Central Africa Province’s elements are Swahili-speaking foreigners coming from all over East Africa, including Kenya, Tanzania and perhaps also Uganda and Comoros,” it added.

Although pro-ISIS media promote Central Africa Province as a single organization, it is actually divided into two separate groups.

The Islamist rebel Allied Democratic Forces have been active in both Uganda and the Democratic Republic of the Congo since the 1990s, and the organization is currently led by Seka Musa Baluku.

In early 2017 and mid-2018, the authorities allocated funds that were transferred to the financial facilitatorof ISIS, Waleed Ahmed Zein, who was arrested in Kenya in July 2018, for the benefit of the Allied Democratic Forces.

The AlliedDemocraticForces has its means to obtain funding for its activities through illegal logging, gold mining and ivory trade, as well as a network of taxis and motorbikes operating between local cities in theCongo.

The group, which declared its allegiance to ISIS via a video clip in October 2017, launched brutal and violent attacks in North Kivu and Ituri provinces in eastern Congo against citizens and army forces, killing more than 849 civilians in 2020 alone, according to United Nations reports.

Ansar al-Sunna declared its allegiance to ISIS in April 2018, but the latter did not recognize it as a group affiliated with the organization until August 2019. It is currently led by Abu Yasir Hassan.

Since October 2017, the group has killed at least 1,300 civilians, and some estimates indicate that more than 2,300 civilians and soldiers have been killed since the terrorist organization began its violent insurgency in the country.

Ansar al-Sunna committed a number of massacres, the most prominent of which was a horrific massacre in November 2020, the largest of its kind in the country, when its elements massacred 50 civilians in the stadium of the village of Muatide in northern Mozambique.