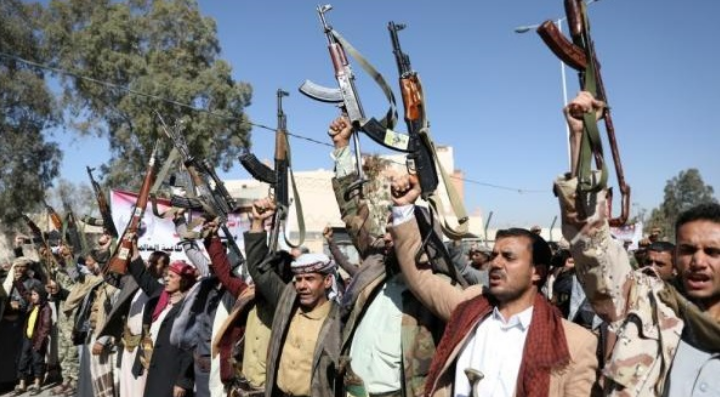 The tragedy of the children of Yemen is increases day after day, with the Houthi militia stepping up its violations against them, including by putting them in the battlefield.

There is growing evidence of complicity between the militia and some international bodies in this regard.

This evidence becomes clear as the Houthis sustain more losses on the ground.

Some lawyers, they said, have evidence, including photos, proving this collaboration.

This comes after the Houthis refused to provide information about the fate of hundreds of children in the areas they controlled.

A large number of the families of these children are calling on international humanitarian organizations to intervene to determine their whereabouts of their children.

The same sources said a large number of Sana’a residents plan to file a complaint against all organizations operating in Yemen, especially in Houthi-controlled areas, on Houthi violations against their children.

Houthi crimes, they said, continue to be committed until the present.

This comes as international organizations turn a blind eye to these violations.

The sources stated that large numbers of children were kidnapped from their schools, homes and markets and sent directly to the battlefronts to fight.

The children, they added, are between the ages of seven and 13.