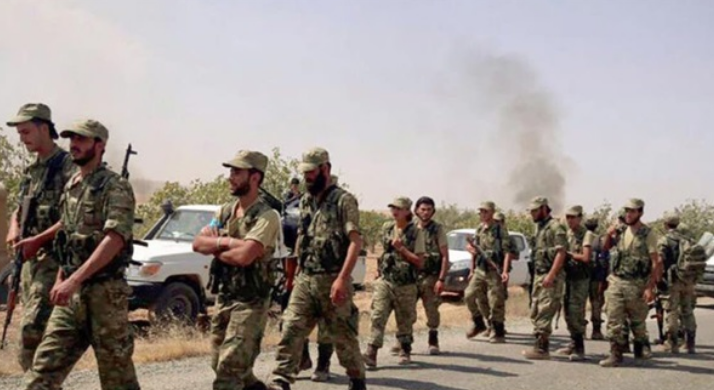 Some foreign mercenaries have already left Libya as the Arab country prepares to hold its presidential and parliamentary elections on December 24.

According to the London-based Syrian Observatory for Human Rights, the first group of Turkey-backed hirelings returned from Libya to Afrin, in northern Syria.

Over 300 Syrian fighters returned to the city on board of a Turkish plane, the observatory said in a statement on October 5.

Their return to Syria was part of an operation to return foreign fighters sent by Turkey to Syria, the observatory added.

The return of the fighters came a head of a meeting scheduled to take place in Geneva on the issue of foreign fighters in Libya.

The Joint 5 + 5 Military Committee convened in Tripoli in September, for the first time since its formation.

The committee convened in Geneva in the summer of 2020.

The international community wants to consolidate stability in Libya and control the security situation in it, including by ensuring the departure of foreign forces before the presidential and parliamentary elections.

Libyan Prime Minister, Abdulhamid Dabaiba, discussed mechanisms for the exit of mercenaries from Libya during a meeting with the members of the committee on October 4.

The committee is expected to convene in Geneva later this year under the auspices of the United Nations.

She added at a joint press briefing in Kuwait with her Kuwaiti counterpart, Sheikh Ahmed Nasser Al-Mohammed Al-Sabah, on October 3 that the exit of the first group of fighters from Libya would be the beginning of the departure of all foreign mercenaries from Libya.

“The mercenaries’ file is a thorny one,” Mangoush said.

She added that the Libyan government works to organize the departure of these foreign fighters from the country.

Mangoush noted that the departure of these foreign mercenaries is necessary for Libya’s stability.

She revealed that this issue would be central to the Libya Stability Conference which will be held in the coming period.