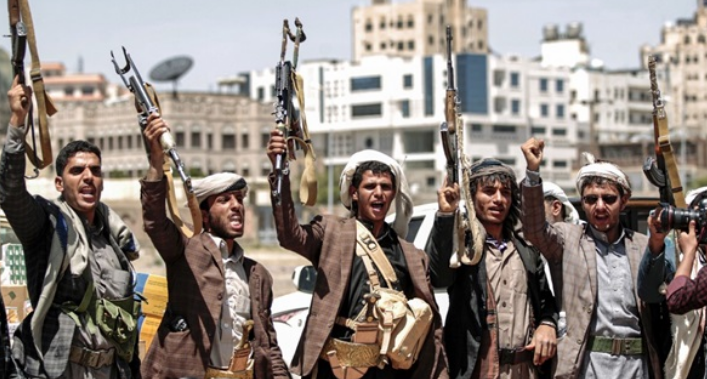 The Houthi militia tries to increase its financial resources by hook and by crook.

The militia’s latest attempt in this regard includes making international subscriber dialing (ISD) calls to make millions of dollars illegally.

Yemeni journalist, Muhammad Naji Salem, told The Reference that the Iran-backed militia makes a huge amount of money from this operation.

TeleYemen is solely responsible for regulating and managing international calls in this country.

All international calls coming to Yemen have to pass through the server of TeleYemen.

The company then distributes those calls to other telephone companies operating in Yemen.

Profits from those calls are also distributed among various communications companies after TeleYemen takes its share of those profits.

According to the Yemeni law, making ISD calls is a crime punishable by law.

The smuggling process takes place through international calls that are passed to consumers as local calls, without going through the server of TeleYemen.

This deprives the national telecom company of revenues from those calls.

The Houthi militia channels the revenues of TeleYemen for itself to finance its wars around the country.

The militia has also put its affiliates in leading positions inside the company to tighten its control over it.

These people pass international calls through, even without referring them to the server of TeleYemen.

The militia closed a number of internet applications in the past period that were used in passing international calls to ordinary Yemenis.

By doing this, the militia wanted to force Yemenis to use its technique in making ISD calls and pay for it.

The Houthi militia also used the same technique to eavesdrop on the phone conversations of the Yemenis.