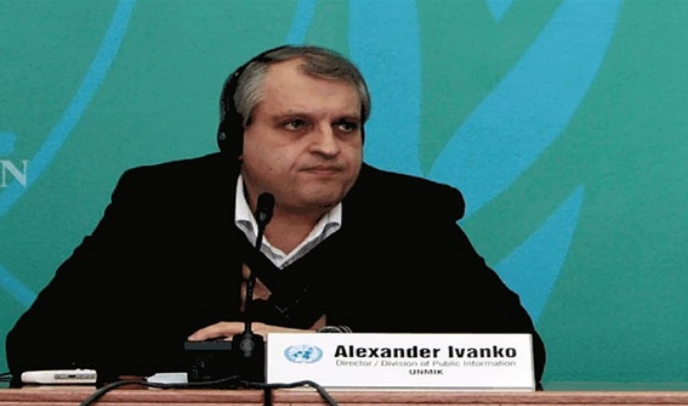 Confrontation is still possible between Algeria and Morocco as relations between the two Arab neighboring countries undergo their toughest phase in years.

The United Nations announced recently the appointment of Russian Alexander Ivanko as the Special Representative of UN Secretary-General Antonio Guterres and the head of the UN mission for the referendum in Western Sahara.

It called on parties to the conflict in this region to find a way to move forward in reforming and restoring relations and achieving peace and security.

He said all Algerian natural gas supplies to Spain would be carried out through the Medgas pipeline that connects Algeria and Spain directly across the Mediterranean.

In this, the Algerian minister referred to the possibility of dispensing with the Maghreb-European gas pipeline which passes through Morocco to Spain.

In recent years, relations between Algeria and Morocco were marred by tensions, against the background of several issues, including border security and the Sahara issue.

However, a marked deterioration in relations between the two countries happened a year ago with the return of the Western Sahara issue to the forefront after years of relative calm.

A report by the Moroccan Atlas Center for the Analysis of Political and Institutional Indicators said Ivanko is expected to implement the framework that directs the activities of the UN mission and manages the mission’s financial, human and logistical resources.

The duties of the special representative also include supervising the ceasefire and monitoring compliance with military agreements, it said.