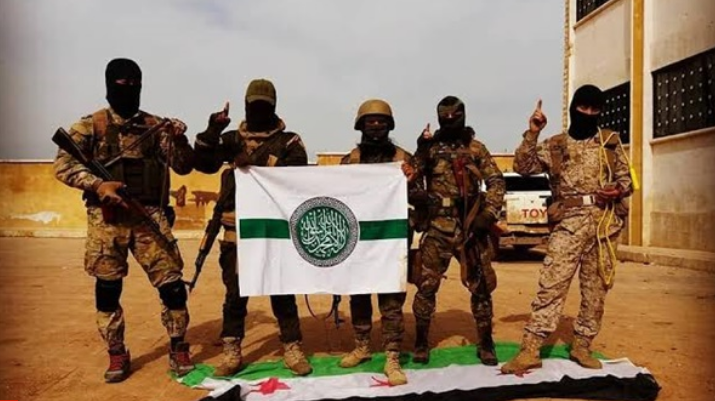 The so-called ‘Tahrir al-Sham’ has started carrying out large and indiscriminate looting and theft operations in the northeastern Syrian City of Idlib.

It carries these operations under the umbrella of what is known as the ‘Spoils Committee’. The money looted within the operations goes to the committee.

The organization also takes huge royalties from the residents of Idlib, regardless of whether they are Muslim or Christian.

The Spoils Committee was established in 2015, according to the official Syrian news agency.

It said it was established by what came to be known as the ‘Army of Conquest’ which invaded the city and was there to fight the Syrian National Army.

The army, the agency said, also established councils and committees and allowed their formation.

The committee deliberately takes the properties and the resources of Christians without exception.

It also confiscates the properties of people considered by Tahrir al-Sham as opponents or members of minority groups, including Shiites, Alawites, and Druze.

The committee also takes the properties and the money of people who do not have a certain allegiance to any party but own assets and large farmland, olive presses, factories, and palaces.

It imposed full control over the entire resources of the Ahrar al-Sham in mid-2017.

Months later, the committee took control of the headquarters and weapons of Nour al-Din al-Zenki faction.