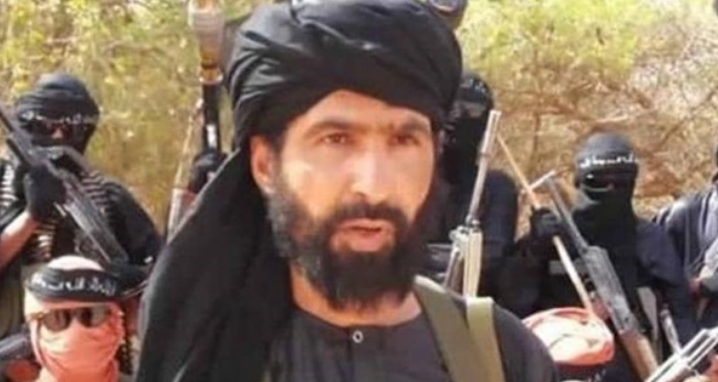 He said al-Sahrawi was killed in an operation by French forces in the African Sahel region.

Macron wrote on Twitter that Sahrawi, the leader of ISIS in the Greater Sahara, was neutralized by the French forces.

“This is another great success in our battle against terrorist groups in the Sahel,” the French leader wrote.

French Defense Minister, Florence Parly, said her country’s army and intelligence contributed to the long-running hunt for the ISIS leader.

She described his killing as a ‘decisive blow to ISIS’.

According to a statement by a spokesman for the French presidency, Sahrawi was responsible for cowardly and deadly attacks against civilians and security forces in Niger, Mali and Burkina Faso.

The European Center for Counter-Terrorism Studies said Sahrawi’s killing would have different repercussions on ISIS in the Greater Sahara.

This man, it said, is a leading figure with many relations in the region.

“He has combat expertise and many followers,” the center said.

It added that ISIS would spend a long time to compensate Sahrawi’s absence and select a successor.

Al-Qaeda, known in the region by the name Jama’at Nusrat al-Islam, which includes the largest alliance of terrorist groups, stands to benefit from Sahrawi’s killing.

The terrorist group is expected to expand its activities and influence in the Great Sahara and the African coast, taking advantage of the fragility of security conditions in African countries.