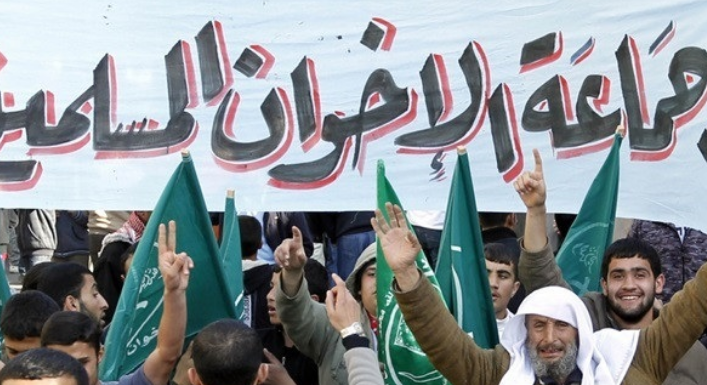 The Moroccan Justice and Development Party, the political arm of the Muslim Brotherhood, has appealed the results of the parliamentary elections, after losing the elections.

However, the Moroccan judiciary turned down the appeals which were made by the party in a number of Moroccan states.

This has officially ended the heyday of the Brotherhood in the Moroccan cities they controlled in the past.

The head of the Administrative Court in Agadir City, along Morocco’s Atlantic coast, received an official appeal from the Justice and Development Party, in which it challenged the results of the elections of Aziz Akhannouch who is now Morocco’s prime minister.

In filing those appeals, the Brotherhood fails to pay attention to the reasons behind its election defeat. The group is also failing to see rejection to it on the streets of Morocco.

It works hard to disrupt the formation of the new government which should address Morocco’s problems the prime ministers of the party, Abdelilah benKirane and Saad-Eddine El Othmani, failed in solving when the party was in power.

Meanwhile, the electoral setback of the Justice and Development Party is the focus of a new research paper by Moroccan researcher, Abdelilah Sati.

The paper attributes the defeat of the party in the latest elections to a number of reasons, including its internal weaknesses.

It said the presence of rifts within the party, especially among its top leaders, contributed to weakening the party.

The paper especially cites a leadership conflict between El Othmani and Benkirane.

Titled, ‘Punitive voting closes the arc of Islamists in Morocco’, the paper delves deep into the results of the legislative elections which took place in Morocco on September 8.