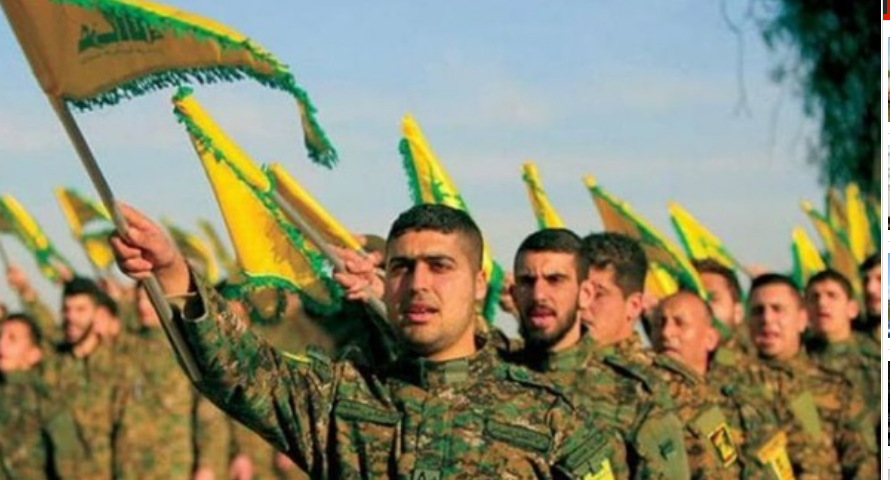 Iran and Hezbollah: Partners that brought sanctions on Lebanon

Hezbollah’s announcement in August of importing fuel from Iran has sparked sharp criticism within the political class in Beirut, as the Lebanese authorities have repeatedly affirmed their commitment in their financial and banking transactions to the sanctions imposed on the Iranian regime, sanctions that include not only Tehran but also every party that deals with it.

Lebanese Prime Minister Najib Mikati criticized the entry of these shipments into Lebanese territory, but indicated that the way they arrived does not expose his country to US sanctions.

Mikati continued during his statement to CNN, “I am saddened by the violation of Lebanon’s sovereignty, but I have no fear of sanctions against it, because the process took place in isolation from the government.”

Despite Mikati’s opposition, Tehran continues to send fuel shipments to Lebanon via Syria, which was demonstrated by the ship monitoring website Tanker Trackers on Sunday, September 19, which revealed that a third Iranian fuel shipment is on its way to the Syrian ports to be transferred later to Lebanon.

Meanwhile, Hezbollah Secretary-General Hassan Nasrallah said that he had taken a decision for Iranian ships to arrive at the Syrian port of Baniyas, instead of Lebanese ports, to prevent what he described as “embarrassment” of the Lebanese state and subjecting it to sanctions, explaining that it was agreed that three ships carrying diesel would arrive, as well as one carrying gasoline.

US warning and Iranian intrusion

Geraldine Griffith, the regional spokeswoman for the US State Department, warned that importing fuel from Iran could lead to the imposition of sanctions on Lebanon.

She explained that the US sanctions target illegal dealing and trade with countries that are subject to sanctions, such as Iran, and it is no secret that Hezbollah’s activities undermine state institutions, adding that the country may be subjected to sanctions.

Griffith noted that bringing oil from Iran is not in the interest of the Lebanese people, but rather exposes them to danger, adding, “We are ready to provide support to Lebanon, but the authority must have the desire to carry out its duties.”

For its part, the Iranian Foreign Ministry claimed that the fuel shipment sent to Lebanon was at the request of the Beirut authorities.

Lebanon has been suffering for months from a fuel shortage crisis that has affected various sectors, including hospitals, bakeries, communications and foodstuffs, amid an economic collapse that has been going on for two years. The World Bank has ranked it among the worst in the world since the mid-1900s.