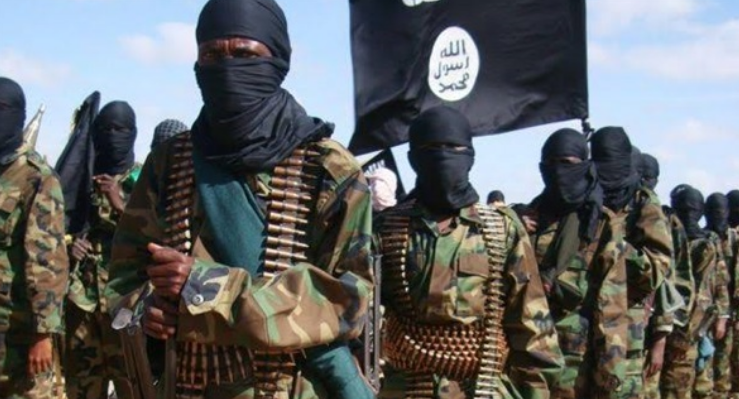 The terrorist al-Shabaab movement is stepping up its attacks across Somalia.

The movement is staging repeated attacks that compound the African country’s ordeal in the light of the political crisis it undergoes at present.

This escalation of attacks coincides with the political duel between outgoing President, Mohamed Abdullahi Farmaajo, and his prime minister, Hussein Roble.

Yassin is enlisting support from al-Shabaaab, with many people accusing him in connection with the case of the disappeared agent.

The same case may open other infringements in which the former intelligence chief can be implicated.

It may also lead to uncovering his connections with al-Shabaab and other terrorist groups in Somalia.

The Iranian president, in return, issued a presidential decree that curtails the powers of the prime minister.

The powers curtailed were included in a political agreement between the president, the government and the parliament.

He accused the prime minister of violating the measures stipulated in the Somali interim constitution.

Roble also sacked some army generals loyal to the president who appears ready to do anything to stay in power, despite the end of his term.

President Farmaajo is also reluctant to set a date for presidential elections in his country.