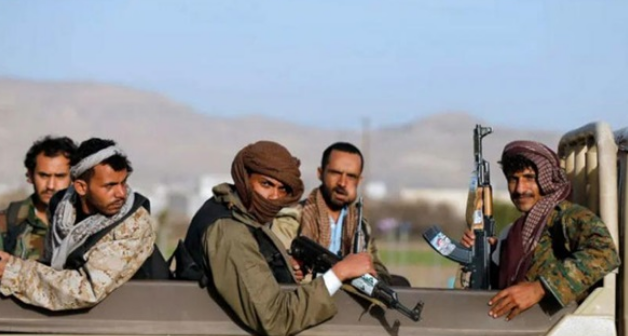 Yemen is in a state of panic due to the spread of Houthi mines that target drinking water networks in various governorates.

The Engineering Department of the Joint Forces dismantled a Houthi network of mines, targeting the main drinking water network in the city of Hudaydah.

The forces said in a statement that the mine network had been dismantled.

They added that the members of their Engineering Department were still surveying pipelines in liberated areas.

The network of mines, they said, was planted with the aim of depriving all the residents of Hudaydah of drinking water.

The United Arab Emirates has stepped in to deal with most of the devastation left by the Houthi militia in the western coastal area, from the border of Lahij to Hudaydah where the Emirati Red Crescent Authority has completed many projects in parallel with the military victories achieved by the legitimate and coalition forces in the areas of Taiz and Hudaydah.

In Bab al-Mandab, the authority has completed a project consisting of an engine to raise water, about 48 solar panels and a concrete tank with a capacity of 100,000 liters.

It also constructed an internal water network that benefits about 15,000 people.

The number of water projects implemented by the Emirati Red Crescent in the districts of the west coast in the governorates of Taiz and Hudaydah has reached 32. They serve over 600,000 people.

This came as Houthi militiamen keep meeting their fate around Yemen, including most recently in Hudaydah where they attempted to target the positions of the Joint Forces on the Airport and Saleh fronts, using mortars and 12.7 caliber machine guns.

However, most of the militiamen participating in this attempted onslaught were killed.