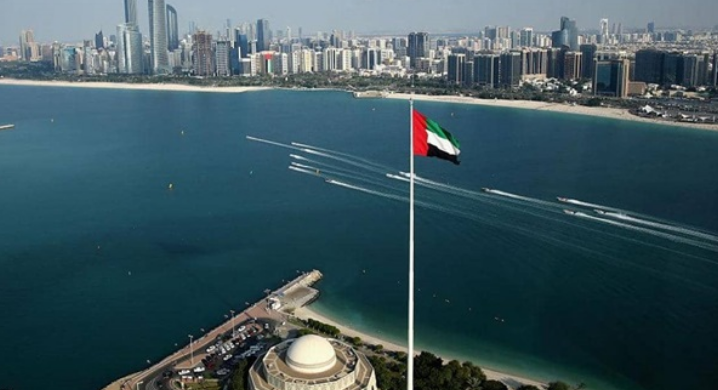 Austria and the United Arab Emirates are joining hands in the fight against terrorism which is becoming a threat to world peace.

The agreement will also promote tolerance and bring Abu Dhabi and Vienna closer together in the fight against terrorism.

The agreement was signed at the headquarters of the Austrian Ministry of Foreign Affairs in Vienna in the presence of Sheikh Mohamed bin Zayed Al Nahyan, the crown prince of Abu Dhabi, who is also the deputy supreme commander of the UAE Armed Forces.

It was also signed in the presence of Sebastian Kurz, the chancellor of Austria.

It came after the two officials held extended talks.

The two countries said they are keen on working together to facilitate efforts aimed at promoting tolerance and combating international crime, extremism and terrorism.

They added in a joint statement that this keenness stems from a great consensus between the two countries on the fight against terrorism and extremism and confronting terrorist ideas promoted by extremist groups, especially the terrorist Muslim Brotherhood, and armed militias in the world.

The two countries also rejected all forms of violence, terrorism and intimidation practiced by these groups.

They emphasized the importance of protecting and immunizing young people against terrorist ideologies.

In the eye of the storm

Consensus between Vienna and Abu Dhabi was evident in the remarks made by Chancellor Kurz during his reception of bin Zayed.

He highlighted the importance of the UAE’s role in combating extremist ideas and terrorism.

Chancellor Kurz also said that his country hopes it can enhance its cooperation with the UAE in the face of all international challenges in the coming period.

He thanked bin Zayed for working to cement cooperation with Austria.

“We thank you very much for your continued fight against extremist ideas and against terrorism,” he said