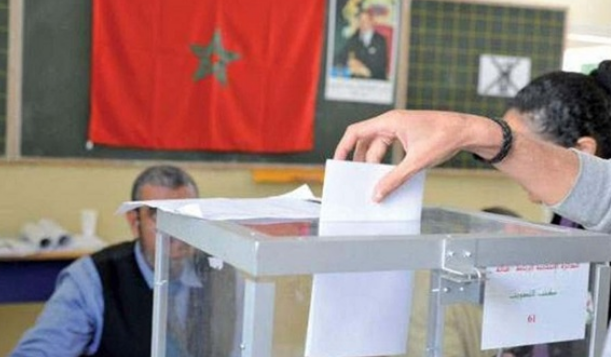 Morocco’s Brothers have bumpy road ahead as polls come close

Over 40 members of the Moroccan Justice and Development Party have submitted their resignations.

They include some advisors of the National Labor Union and active figures in the Unification and Reform Movement, the party’s advocacy arm.

The party members took the August 15 decision against the backdrop of tensions within the internal ranks of the Muslim Brotherhood of Morocco.

They objected to the lack of transparency in selecting candidates for the parliamentary elections within the party’s lists.

The Justice and Development Party failed in winning a sizeable number of seats in professional chambers’ elections.

This prompted analysts to expect the failure of the Muslim Brotherhood in Morocco’s next parliamentary elections.

Those submitting their resignations from the party accuse its leadership of being disconnected from the streets as well as from party bases.

Some outstanding party members have even decided not to run in the next legislative elections, even if they are included in the party’s lists for the elections.

They cite the party’s declining popularity on the streets as a main reason for their decision.

The view inside party corridors is that leading party figures will also avoid running in the elections, lest they should undergo any embarrassment, including through loss of the elections, which may cause them to lose their political stature.

Cracks inside the party are appearing at a time Morocco is busy preparing for the legislative elections which are slated for September this year.

The North African country’s opposition parties work to put an end to the domination of the Muslim Brotherhood over the political stage.

The Justice and Development Party has been manipulating the political scene in Morocco since 2012.