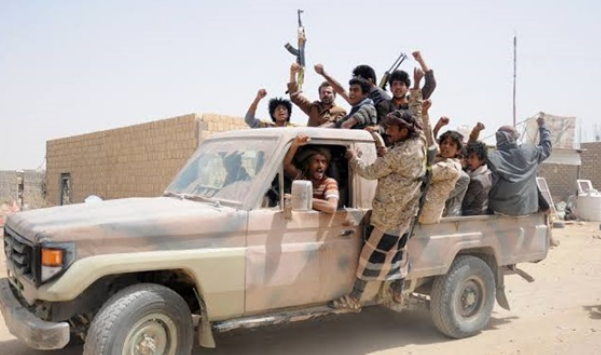 Houthis stepping up their aggressions in Yemen

The conflict in Yemen does not show any real sign of abating as it enters its seventh year.

Yemenis continue to bear the brunt of military hostilities and the illegal practices of armed groups, specifically the Houthi militia.

In the early hours of August 29, Yemen witnessed a terrorist attack with missiles and drones. The attack targeted al-Anad Air Base. It left dozens of soldiers dead and injured, according to Muhammad al-Naqib, a spokesman for the Fourth Military District.

The Iran-backed Houthi militia continues to drag Yemen into the past. This was why Yemeni President, Abdrabbuh Mansur Hadi, vowed to make the militia pay for its attack on the air base.

“The Houthis will be held accountable for every crime they commit against Yemenis,” President Hadi said.

“The battle of the Yemeni people against the Persian project in Yemen continues,” he added.

The president said whoever imagines that he would be spared the death project led by the Houthi militia – with Iranian support – is delusional.

“We all should be well aware of this and direct our arrows towards this aggression,” he said.

The Houthis took control of al-Anad, which was founded by the British in Yemen, during their advance in southern Yemen in 2015.

The base is located north of the city of al-Houta, the capital of Lahij, around 60 kilometers from the city of Aden.

It is the largest air base in the country.  The Yemeni national army succeeded in recapturing the base and controlling it, only a few months after the Houthis overran it.