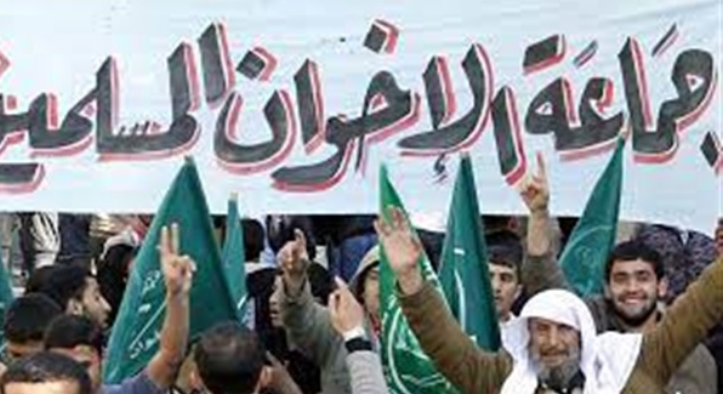 The Yemeni Congregation for Reform Party, the branch of the Muslim Brotherhood in Yemen, follows the Houthi militia’s approach in dealing with citizens in the governorates and areas under its control.

In the past months, popular protests erupted in anger against the crimes committed by the party in a number of Yemeni cities.

On August 24, demonstrations broke out in one of the districts of Lahij city where the demonstrators called for the expulsion of the leaders of the Muslim Brotherhood in the district.

The demonstrators also called for holding these leaders accountable for corruption.

This corruption, they said, caused suffering for ordinary Yemenis and sowed strife among them.

In Shabwah province, teachers went out on August 23 to demand their overdue salaries.

They called for improving their living conditions which have been deteriorating for several years now.

Demonstrations erupted also on August 21 against the crimes of the Muslim Brotherhood in Taiz which is under the control of the Islamist movement.

Taiz has been the scene of repeated protests in the past months.

The demonstrators accuse Brotherhood members and leaders of terrorizing civilians and involvement in kidnappings and armed robbery.

The Brotherhood, they say, controls some areas by force and confiscates the properties of ordinary people at gunpoint.

Growing public anger prompted the Brotherhood leaders to work tooth and nail to hide their crimes.

They do this by inciting against citizens in some of the areas they control.

They also accuse those protesting against them of being mere ‘Houthi pawns’.

The Brotherhood leaders accuse Houthi-affiliated organizations also of trying to spread chaos in the areas the Brotherhood controls.