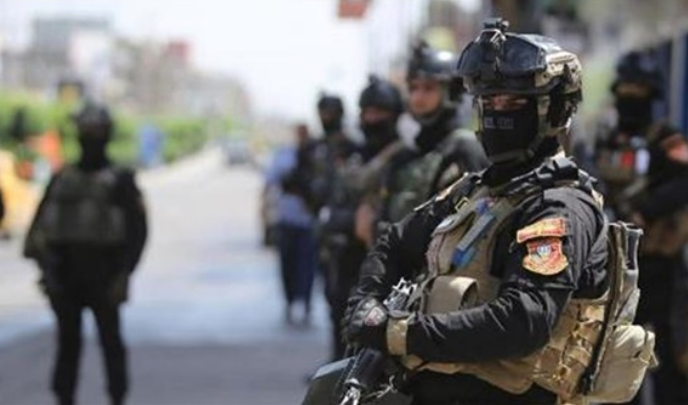 Away from security confrontations: Education and raising social awareness are fighting terrorism

The world has recently witnessed many terrorist attacks, either in an organized manner as the terrorist organization ISIS does in Iraq and Syria or in African countries, for example, or individually as lone wolves do in Europe, which raises questions about the motives that move these individuals, whether they work individually or collectively, especially since some of them studied in universities in developed countries and received higher education in high-quality colleges. How can a terrorist organization succeed in brainwashing them?

Armed military confrontations are among the basic things that must be done to confront terrorist organizations, which pushes countries that are exposed to terrorist attacks to tighten their grip and increase the efficiency of their security and intelligence forces. According to data issued by the US Treasury Department, the US government has spent about $1.78 trillion between 2001 and 2017 in order to fight terrorism, the vast majority going to security operations and measures only, without focusing on any other element.

However, this type of confrontation is not enough. A major and fundamental focus must be placed on education, culture, thought, and the existing educational systems in countries, whether they are in the West or the East, in order to ensure that these subjects constitute a great bulwark for young people to prevent them from slipping into the clutches of terrorist groups. Although the European Union’s spending rose from €5.7 million to counter terrorism in 2002 to €93.5 million in 2009, this did not prevent the emergence of lone wolves among its youth.

Education can be viewed as an incubator environment for cultivating respect for human diversity and emphasizing the principles of citizenship, love of others and cooperation in children from basic education stages to university and post-university studies, which constitutes a preventive barrier for young people to prevent and negate the brainwashing operations carried out by terrorist groups during their attempts to infiltrate youth communities through social media and digital platforms.

Reciprocal agreements can also be concluded between the authorities responsible for education in different countries and UNESCO, as UNESCO is interested in strengthening national education systems while integrating them with contemporary global challenges. Education is considered one of the basic human rights that lay the necessary rules to build peace among peoples and to develop short, medium and long-term plans, which makes students’ responses to them fast.

Role of UNESCO and education

UNESCO has developed a global plan for education, or what is known as the Education 2030 Agenda, in which the fourth goal focuses on education as an essential tool that contributes to preventing extremism, by helping different countries implement educational programs that contribute to building a strong immunity for young people against terrorist messages and enhances the values of identity and belonging.

In addition to strengthening global coalitions via the internet to prevent terrorist organizations from using it to attract young people to their ideas, UNESCO aims to build strong relationships with online actors such as youth, researchers, media sites and policy makers. This can be done, according to UNESCO, by developing alternative discourses to extremist content on the internet, combating hate speech on the internet, and strengthening the protection of freedom of expression, privacy and other basic freedoms that people need and are part of their basic rights.

The UNESCO education agenda has also focused on consecrating cultural diversity by engaging young people in heritage protection processes, promoting cultural diversity within countries, and accepting others in a peaceful manner through educational campaigns and programs that reinforce these values and contribute to their spread among the youth.

Some may be under the illusion that military action is the only way to confront terrorism, but education can play a crucial and vital role in this matter by reforming the school environment as the main crucible of education, by expanding the scope of activities, and improving the study climate and the activity of its students. This requires community and cooperative work, because the school environment can positively or negatively affect the student. In the event that the student feels that there is acceptance of the other and tolerance among school members, this will be reflected in his thinking.

The development of curricula that are taught to students in schools can contribute to building a solid wall of knowledge that will succeed in protecting students from slipping into the clutches of terrorist groups in the future, through comprehensive curricular tasks that include literature, history and civic education, with the need to focus on ideas such as extremism, radical pathways to violence, and how to deal with contentious issues within schools.

Therefore, it can be said that educational institutions in various countries of the world have succeeded in transmitting various scientific materials to their children, whether at the level of literary or natural sciences, but they have failed to build a level of awareness commensurate with the current global challenges, which is what made these individuals easy and valuable prey for terrorist groups of all kinds.