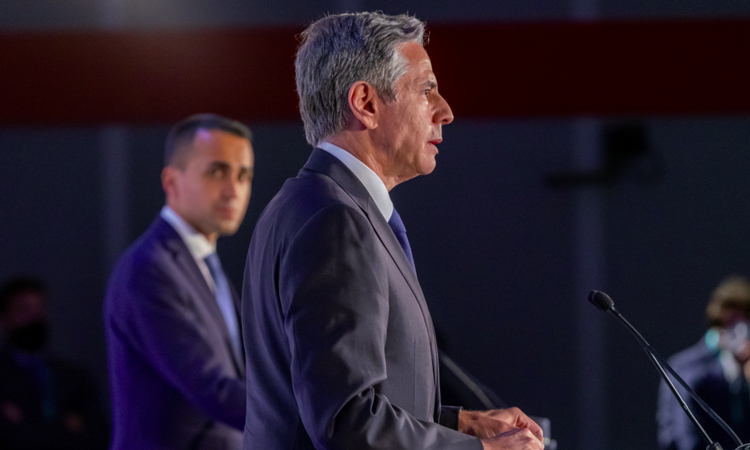 US, Italy in bid to stop ISIS advance in Africa

The United States and Italy are discussing means of reining in the Islamic State of Iraq and Syria (ISIS) in Africa, at a time the terrorist organization steps up its attacks in some of the countries of the continent.

This comes in the aftermath of an announcement by French President Emmanuel Macron that his country would reduce troop presence in Africa.

On June 28, Italy unveiled an initiative to strengthen efforts to combat ISIS in Africa.

This comes as the terrorist organization expands the scope of its operations in the countries of the continent.

ISIS keeps moving from one region to another, proving the failure of the French military mission in Africa.

This is bringing Paris under fire, which is probably why Macron decided to reduce his country’s troop presence in the continent.

The French president is also pinning hopes on support from other European countries for the countries of the African Sahel.

Italian Foreign Minister, Luigi Di Maio, called for the formation of an international task force to counter the threats of ISIS in Africa.

He expressed concern over the scope of the organization’s presence in the continent.

Speaking after a meeting in Italy aimed at renewing efforts to combat terrorists, US Secretary of State, Anthony Blinken, said he supported the Italian initiative.

In recent weeks, ISIS affiliates made gains in Nigeria, the African Sahel, Mozambique and the Democratic Republic of the Congo.

These gains helped the group offset its setbacks in the Middle East.

Di Maio said his country had proposed the initiative, getting support from the United States and many other partners.

We want to form a task force for Africa to identify and stop threats related to the establishment of the so-called caliphate in the continent, he added.